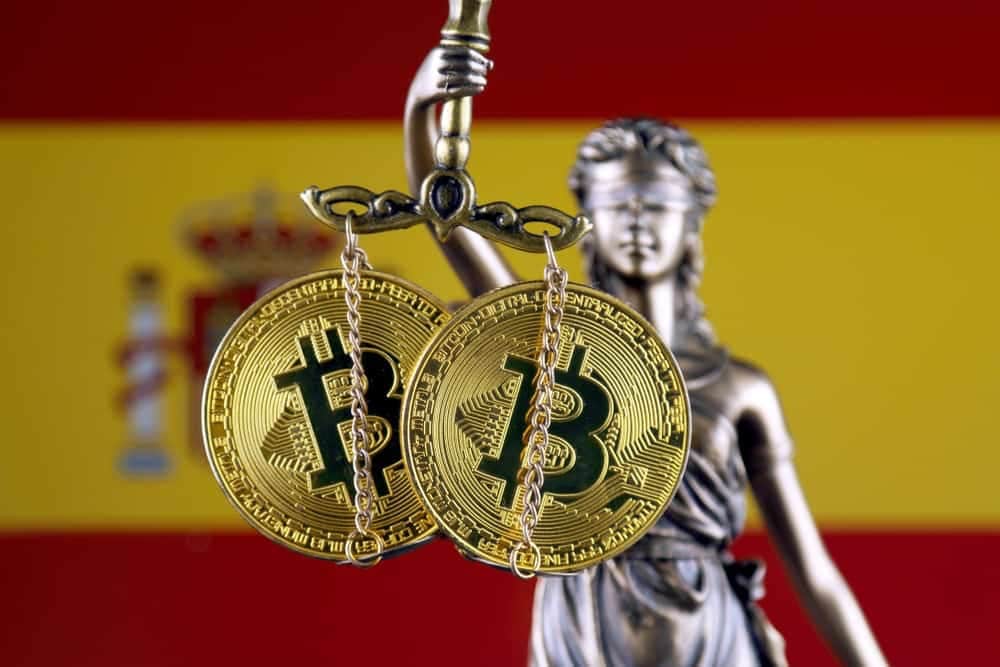 In the next few days, the Bank of Spain is anticipated to announce the new regulatory requirements for cryptocurrency exchanges and digital asset custody platforms that operate within the country.

According to the legislation outlined in Law 10/2020 on the Prevention of Money Laundering and Terrorism Financing, “providers of virtual currency exchange services for fiduciary currency and custody of electronic purses” are required to begin a registration process.

Following this legislation, the Spanish government responded by issuing Royal Decree-Law 7/2021, which defined the time limitations for the record to be in accordance with the law. There is a six-month term that began on April 29 and concludes on October 29 of this year.

In practical terms, the order states that the goal is to “improve the mechanisms for preventing terrorism and increase transparency and availability of information on the beneficial owners” of Bitcoin exchanges and custody platforms.

Companies that provide services using cryptocurrency will be able to register after October but only until January 29, 2022. Furthermore, persons who provide “virtual currency exchange for legal currency” services are also subject to “preventive obligations” under the law.

Regulations mandate that trusts, which are groups of businesses that provide financial services, and entities of a similar kind operating in Spain be registered. The unified register will be connected to those of other European Union nations and will remain open to public access to information.

Alejandro Gómez de la Cruz, a financial lawyer and director of IcoFunding, stated the regulations “will represent a before and after for suppliers of services connected to cryptocurrencies in Spain.”

In the opinion of most observers, a more stringent regulation will arise from the new legislation. As a result of this, they believe that Spain’s cryptocurrency ecosystem will have to undergo significant restructuring. One of the main criticisms of a single register is that privacy requirements are compromised.

A group of Spanish legislators put forward a new proposal for digital transformation legislation at the start of August that would allow mortgage payments in Spain to be paid using cryptocurrency.

Indeed, the new plan filed by lawmakers from Spain’s Popular Party would regulate and legalize several emerging technologies in the nation, including Bitcoin, blockchain, and AI.