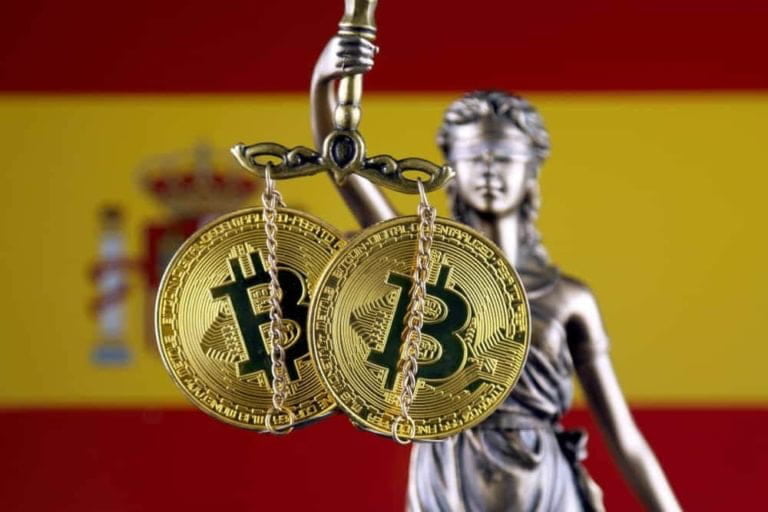 With the cryptocurrency market continuously expanding despite occasional setbacks, authorities in countries around the world are introducing various rules and guidelines to regulate them – including the Spanish government.

Indeed, the Spanish Ministry of Treasury is seeking to force holders of cryptos to declare their digital assets and clarify whether they are holding them abroad or not, in an attempt to increase control of the largely unregulated new asset class, according to a report by the Catalonian news outlet ARA on June 22.

Specifically, the report cites the Ministry’s draft proposal dating from June 17, in which it lists a set of new rules to apply to crypto holders, custodians, and exchanges, enforcing obligations such as declaring one’s digital currency holdings and their value in euros to Spain’s tax regulators.

The work on this law is the result of a joint effort by the country’s Ministry of Treasury and the Ministry of Economy and will also require crypto owners to declare whether their digital holdings are held abroad or not.

On top of reporting their crypto holdings, the taxpayers will have to disclose all their crypto transactions, along with details including, among others, their date, type, amount, and value in euros, as well as origin and destination wallet addresses.

“It is a new currency we should be able to regulate so that there is no kind of fraud or any undesirable effect on the economy.”

That said, the proposal states that the rule on reporting crypto holdings and transactions will only apply to taxpayers holding at least €50,000 worth of digital assets as of December 31.

It is worth noting that Finbold reported in February on Pablo Hernández de Cos, the governor of the Bank of Spain, urging the country’s government to intensify the monitoring, regulation, and supervision of the crypto market.