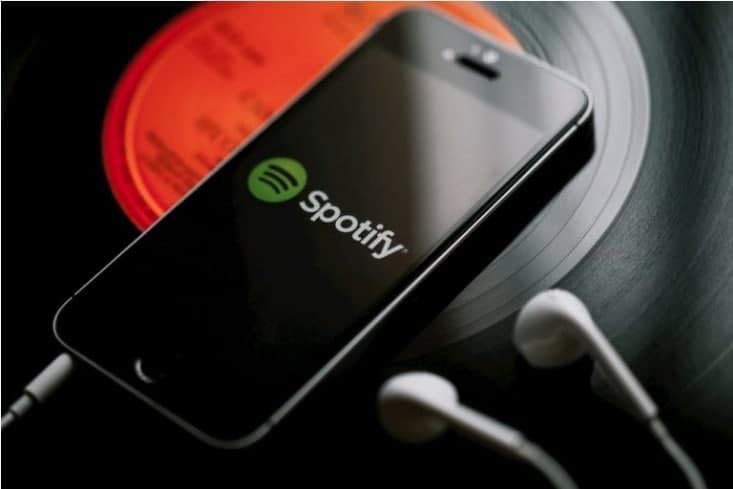 Spotify (NYSE: SPOT) plummeted 10.7% on April 27, tumbling below $100 a share and setting an all-time low as the company reported mixed profits, prompting a sell-off.

The guidance was initially seen in a positive light, but on further scrutiny, concerns regarding margin guidance was raised. The recorded operating loss was roughly $207 million.

Revenue was in line with expectations, growing 24%, while users grew by 19%, with premium users rising by 15%. Ad-supported monthly active users that bring in revenue also grew by 21%, beating expectations.

In particular, the company forecasts monthly active users to hit 428 million in the second quarter, including 187 million premium subscribers.

Like almost all other tech stocks, SPOT shares were hit hard in 2022, as the stock created a downward channel. Despite the recent pop in the share price, they’re still trading well below all daily Simple Moving Averages.

In the last few sessions, volumes have increased as the shares might break out; the positive news for investors is that the stock has climbed above $100 once again during the trading sessions on April 28.

Analysts are moderately bullish on SPOT giving the stock a moderate buy rating. The next 12 months’ average price predictions are $176.72, which is 72.11% higher than the last trading price of $102.68.

Spotify delivered a mixed bag of results, with analysts expecting much more from a high-growth tech name. Any weakness in the current environment will most probably be punished, which was evident in the last few trading sessions.

Luckily for investors in the last session, the stock popped over 6%; however, it is still down year-to-date, much more than anyone could have predicted at the start of the year. Investors should be wary and perhaps still stay on the sideline with the stock until global macroeconomic trends improve.