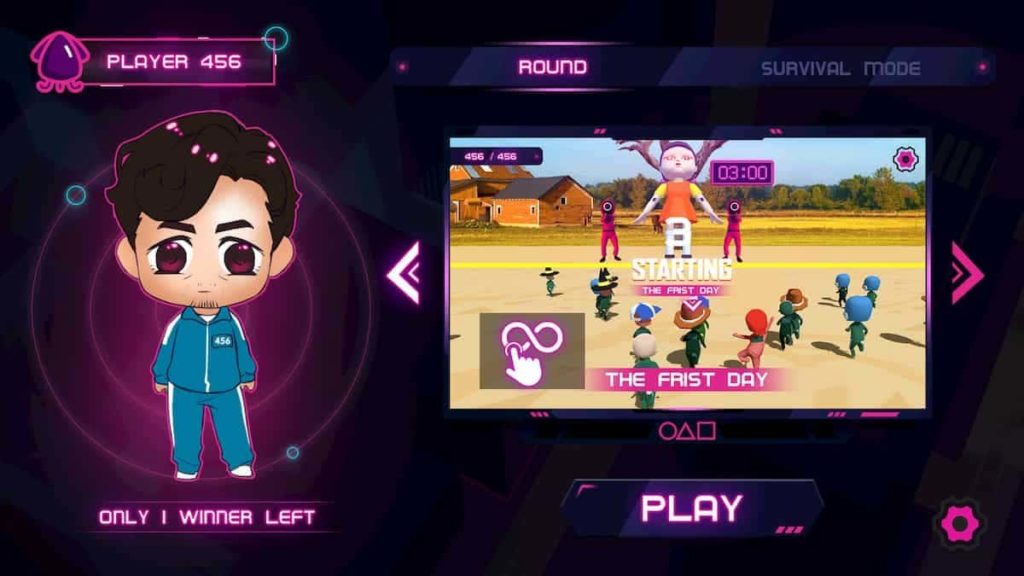 The value of a Squid Game (SQUID) cryptocurrency, a token referencing the popular Korean Netflix (NASDAQ: NFLX) series, has plummeted to almost zero.

As the price of the token dropped, the proprietors of the Squid Game group, which has over 90,000 members, left this statement on their Telegram channel.

The price per individual token is now $0.005506, falling 99.98% in 5 minutes on November 1, 2021. It appears unknown scam artists behind the cryptocurrency called Squid Game have officially yanked the rug out from under the project, running away with the funds trapped inside.

Beforehand the Squid Game-inspired token had soared more than 86,000% in a week, although it never had any official connection with the Netflix series.

The website, which was hosted at SquidGame.cash, has vanished, as has every other social media presence that the fraudsters had made up. However, you may see an archived version of the website by visiting the website via web archive here.

Notably, investors were able to acquire cryptocurrency, but they were unable to sell it. However, a large number of individuals did not get the warning in time. The SQUID coin reached a high of $2,861 before collapsing to zero at about 5:40 a.m. ET., according to the crypto trading website CoinMarketCap.com statistics.

On October 29, we highlighted in response to a notification appearing on CoinMarketCap, users of the SQUID token referencing the series were experiencing difficulties selling the digital currency on the Pancakeswap platform.

Since the domain name was obtained just five days before the examination of the project’s most basic audit, there were concerns about the developer’s viability. However, just because the Squid Game (SQUID) project has undergone a Coinscope audit does not indicate that the project has been properly audited. The Coinscope website states:

In general, a professional token audit entails a thorough examination of the code by specialists to identify possible vulnerabilities in a smart contract, on top of an exhaustive exercise conducted by an impartial team of testers to identify vulnerabilities and system exploits.

Consequently, the audit was woefully insufficient since it does not examine expertise-level auditing. Ultimately, a legitimate concern was raised by the fact that SQUID’s Telegram channel would not allow comments from outsiders, while no one could react to posts on their Twitter account.