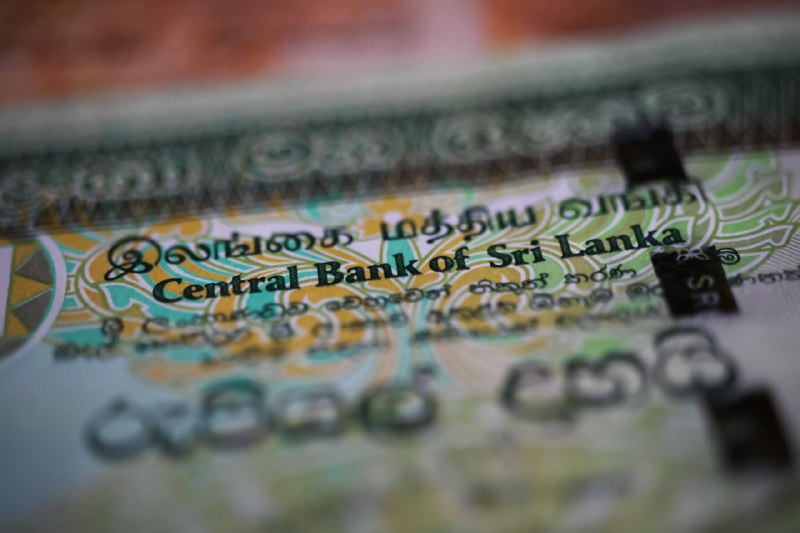 Amid the ongoing financial turmoil in Sri Lanka that has seen the nation run out of cash, cryptocurrencies have been fronted as a possible solution to rescue the country. However, the Central Bank of Sri Lanka (CBSL) has clarified that there is no authorisation to roll out different crypto products.

In a press release on July 12, the CBSL maintained that cryptocurrencies are outlawed while noting that it has not approved any Initial Coin Offerings (ICO), mining operations or crypto exchange services.

The institution added that cryptocurrency payments are also outlawed and banned in the country. According to the CBSL, digital currencies lack regulatory oversight hence they cannot be used.

“The public is, therefore, warned of the possible exposure to significant financial, operational, legal and security-related risks as well as customer protection concerns posed to the users by investments in Virtual Currencies (VCs). The public is also warned not to fall prey to various types of VC schemes offered through the Internet as well as other forms of media,” the bank said.

In recent months Sri Lanka’s economy has deteriorated coupled with soaring inflation that hit 54% in June with the central bank raising interest rates to 15%. Consequently, residents resorted to massive protests calling for the resignation of the government.

Amid the economic turmoil, cryptocurrencies are viewed as a possible solution with various players fronting different ideas on how to save the country. For instance, Tron founder Justin Sun stated that he can leverage Web3 to help the country get out of bankruptcy.

“Sri Lanka is officially on DAO mode. I have some great ideas on how to get Sri Lanka out of bankruptcy and into prosperity with Web3 as a solution,” said Sun.

Ironically, in 2018, Sri Lanka’s Prime Minister Ranil Wickremesinghe had detailed how the government plans to make the country rich by 2025.

Despite the government maintaining a hard stance on cryptocurrencies, some residents resorted to investing in digital currencies as a cushion against the economic crisis. Most residents opted to convert their savings into dollar-pegged stablecoins amid the deteriorating local currency.

Last year, increased interest in cryptocurrencies saw the CBSL publish another warning highlighting the risks associated with the sector. With most residents desperate, cryptocurrency scams have also emerged aiming to defraud investors.