One of the United Kingdom’s digital banking giants, Starling, has acquired £60m from its existing backers, JTC and Merian Global Investors. The latest funding round brings the total amount raised by the bank to £323M.

The round comes after two funding rounds worth a cumulative £105m led by Merian in 2019. This funding will enable the bank to continue its expansion overseas after recently announcing that it was turning its attention to mainland Europe and Ireland.

Starling’s announcement comes days after Revolut also announced that it would shift its European payment services from London to Ireland and Lithuania. After a choppy period of post-Brexit uncertainty, the funding round comes as a welcomed boost of confidence for Starling’s SMEs and customers in Europe and Britain.

“We’re constantly innovating and have big ambitions to turn Starling into a world-leading digital bank.” 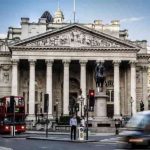 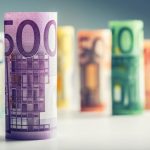 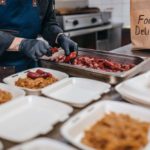 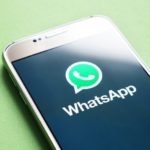 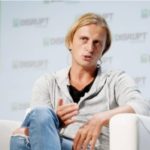 The UK challenger bank also said that they would be giving their 800 employees shares in the company. Boden explained:

“We could not do this without the support of our 800 employees, who work so hard to provide a better banking experience for our customers, giving them more control over their finances. So I’m thrilled to be giving shares to them.”

Starling has so far accumulated 1.25 million accounts and holds at least £1.25bn in deposits since the launch of its banking app in May 2017. The company has now started to shift its focus towards SMEs after it recently reached the milestone 100,000 business customers.

Starling recently expanded its Business Marketplace to feature services mainly aimed at contractors and freelancers. It has also launched in-house loans for up to £250k. 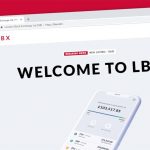