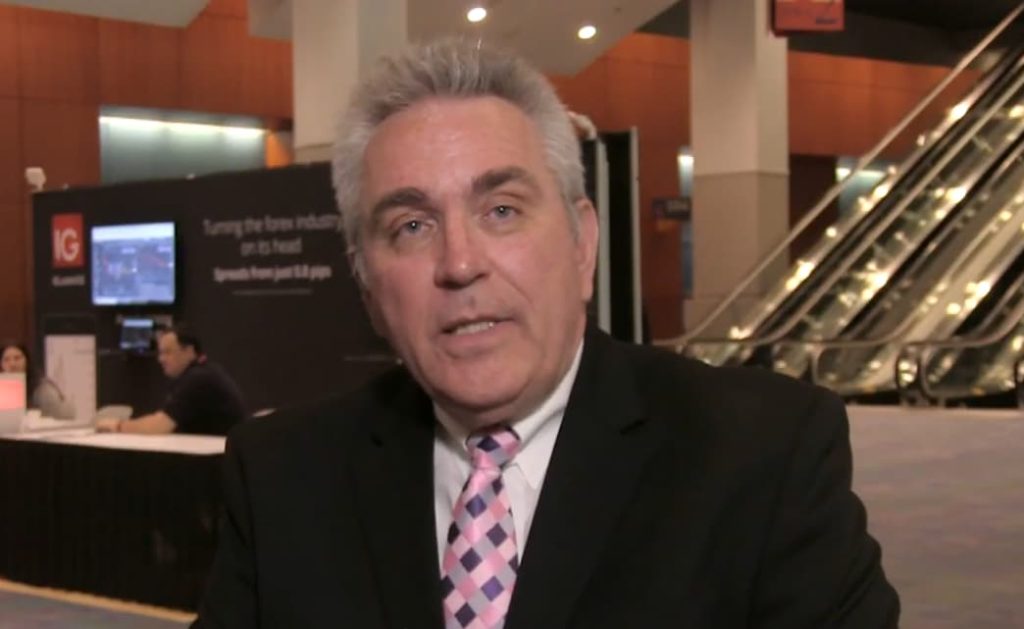 Professional trader and chief market strategist of BubbaTrading.com Todd ‘Bubba’ Horwitz has slammed the current fiat monetary system terming it as fraudulent while placing the blame on the Federal Reserve policies.

Speaking during an interview with Stansberry Research on September 9, Horwitz stated that the Fed and the government are responsible for the fraud mainly through taxation without representation. He also slammed the two entities for exploiting citizens through taxation, yet they don’t make money translating to the dollar devaluation.

“We’ve got so many problems from inflation, we are going to have a food shortage. We’ve got the dollar being continually manipulated lower, the fiat currency system is fraudulent. When you look at the big picture, it’s really taxation without representation. The two organizations that run this country, the government and the Federal Reserve, make no money, they don’t create anything. They pass everything on to the taxpayer,” Horwitz said.

Role of fiat in rising inflation

According to Horwitz, the mismanagement of the fiat system is responsible for the skyrocketing inflation while calling on investors to prepare for a market collapse.

Horwitz, who has trading experience spanning about four decades, noted that the market collapse would be temporary.

“I can’t worry about the market going to collapse. I do think it’s going to, but I think it’ll come back. You have to be prepared for what’s going to happen and not be so over-leveraged in a market where you’re forced to sell out. That’s where most people run into trouble,” he added.

Notably, amid rising inflation and devaluation of currencies like the dollar, several calls have been made to have cryptocurrencies replace the current monetary system. As the crypto sector grows, proponents have been pushing for assets like Bitcoin (BTC) to act as the official medium of exchange.

It is worth mentioning that jurisdictions opposed to declaring Bitcoin a medium of exchange are opting to conduct research on central bank digital currencies (CBDC).

In this line, as reported by Finbold, research by blockchain firm Ripple (XRP) indicated that over 70% of global financial figures believe CBDCs are the future of fiat currency and will take center stage in the next five years.