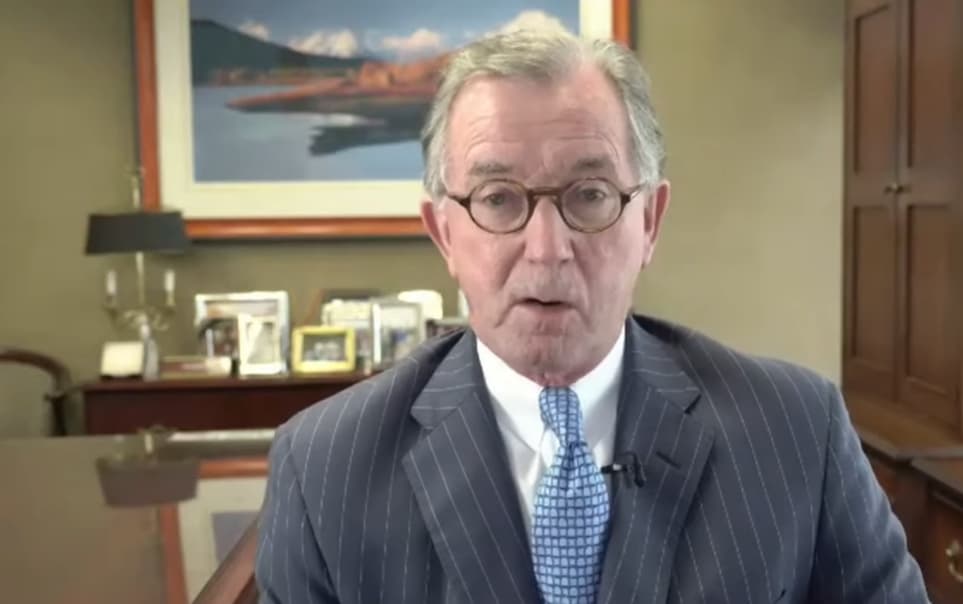 Ted Oakley, the founder of investment advisory firm Oxbow Advisors, has said despite widespread expectations, a stock market crash is not imminent, but investors should focus on warning signs.

Speaking to Kitco News, Oakley suggested that there is also a possibility the markets can hit the lows witnessed in the first quarter of last year in the wake of Covid-19. He notes that if the markets are not prepared for inflation, they might go back into a slowdown.

While acknowledging that the markets have held a rally, Oakley stated that it is the last innings of the bull run. According to Oakley:

“It doesn’t mean it has to break tomorrow; it just means that if you know numbers, you’re at a point where things are very expensive, and I would say what would happen is…one of two ways the market could correct. Either we go into somewhat of a slowdown after this initial burst off of the low of COVID, or you go into a situation where inflation comes back, and they weren’t ready for it… I’d say one of those two things could probably have some impact… we’re in the last innings.”

However, he said that the markets should not expect runaway inflation that can hit the range of 5%. Oakley noted that it would be hard to get back to a rate of 2% while stating that the current figures might remain intact for long.

Notably, analysts have long-anticipated a market crash after the bull run that began last year. Amid the coronavirus pandemic, the market crashed to historical lows but quickly recovered, hitting record levels.

Previously, Oakley had indicated that the stock market gains made in recent months were due to the Federal Reserve’s policy.  However, recent inflation fears cast a doubt on the prospects of the stock market.

At the same time, Oakley opined that the infrastructure bill will not decrease the inflation rates. This is after President Joe Biden claimed that the bill would low inflations.

According to Oakley, introducing a bill of such magnitude at this me will eventually hurt the economy.

He added that the dollar’s falling value should be a significant concern as it might trigger further inflation. Oakley maintained that people are not ready for an inflation environment created by the dollar.

This comes after the New York Federal Reserve released a report stating that consumers’ inflation expectations remained high. At the same time, consumer’s financial prospects over the next year remain low.

Related video: Markets are in ‘last innings’ of bull run; This can finally end rally – Ted Oakley on stocks, crypto