Alibaba Group is a Chinese company that primarily offers eCommerce and other services. The company was founded on April 4, 1999, in Hangzhou China by Jack Ma. The company trades on the New York Stock Exchange (NYSE) under the ticker BABA. Alibaba went public on September 19, 2014. Alibaba operates through four segments:

On September 19 2014, Alibaba’s initial public offering (IPO) raised $25 billion, resulting in a market value of US$231 billion for the company. Notably, the IPO was by far, then the largest in world history.

In January 2018, Alibaba became the second Asian company to break the US$500 billion valuation mark, after its main competitor Tencent.

In 2010, Alibaba launched AliExpress.com. The online retail service is made up of mostly small Chinese businesses offering products to international online buyers. Through the platform, small businesses in China can sell to customers all over the world.

In April 2016, Alibaba acquired a controlling stake in Lazada in a deal that saw the company pay $500 million for new shares and buying $500M worth of shares from existing investors. Lazada is a Singaporean e-commerce company that operates sites in Indonesia, Malaysia, the Philippines, Singapore, Thailand, and Vietnam.

In 2004, Alibaba Group launched Alipay, a third-party online payment platform that does not attract transaction fees. It also provides an escrow service, in which buyers can verify whether they are happy with goods they have bought before releasing money to the seller.

Why is Alibaba successful?

Since going public, the company has never paid any dividends.

How does Alibaba differ from Amazon?

Unlike Amazon, Alibaba relies on the asset-light model and merely facilitate transactions. The company manages the marketplace and charges a small fee, but they don’t hold or sell any merchandise. 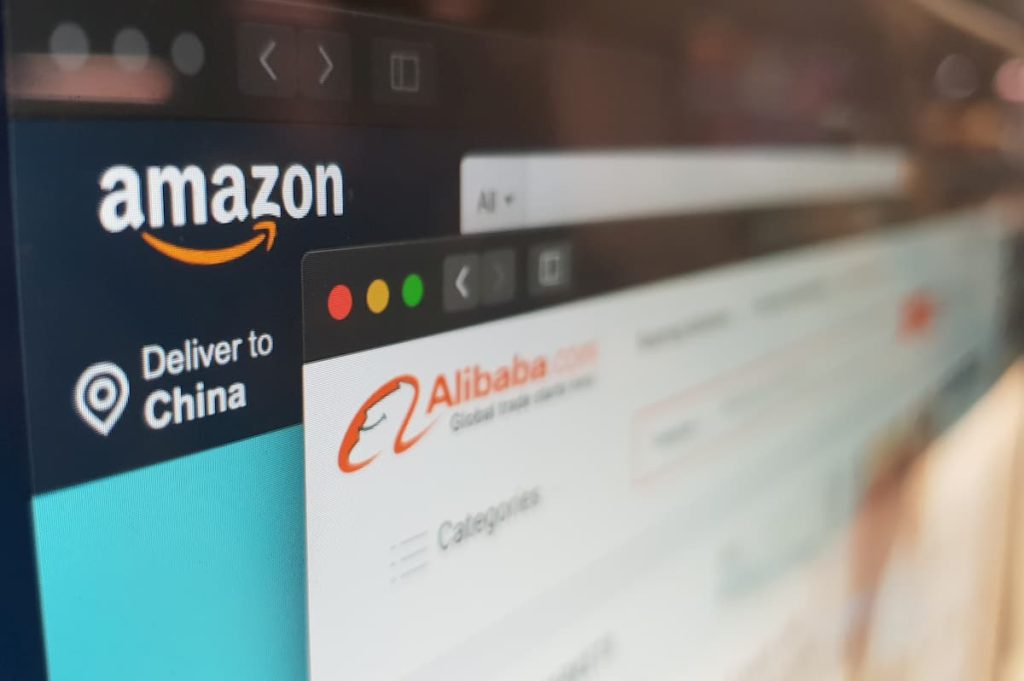 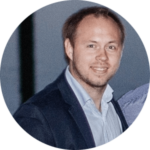 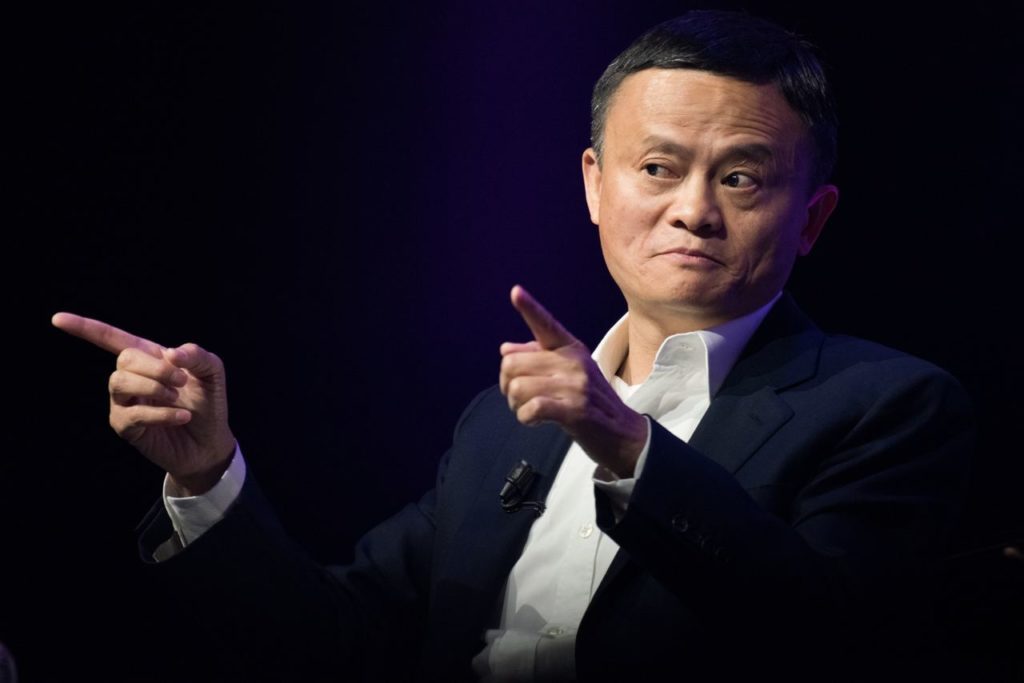