The company trades in the Nasdaq exchange under the ticker LCID after going public in July 2021 through Churchill Capital Corp IV (NYSE: CCIV), a special purpose acquisition company (SPAC) that trades on the New York Stock Exchange.

Lucid aspires to create electric vehicles centered around the human experience. The vehicles are built upon Lucid’s electric powertrain technology and are uniquely developed to deliver a unique experience for both driver and passenger. The company aims to build intuitive, liberating, and vehicles designed for all the ways people get around.

In December of 2019, Lucid Motors began constructing its Casa Grande, Arizona, as the first greenfield facility for electric vehicle manufacturing in the United States. As of December 1, 2020, Lucid completed the construction of the factory dubbed AMP-1.

In September 2020, Lucid partnered with eCommerce giant Amazon to build compatibility with Amazon’s Alexa. The feature enables drivers to use the voice assistant for navigation, phone calls, media streaming, and smart home control while driving.

LCID is not currently paying a regular dividend.

What happened to CCIV stock after merger with Lucid?

What is the main difference between Lucid Motors and Tesla?

How many cars does Lucid plan to deliver? 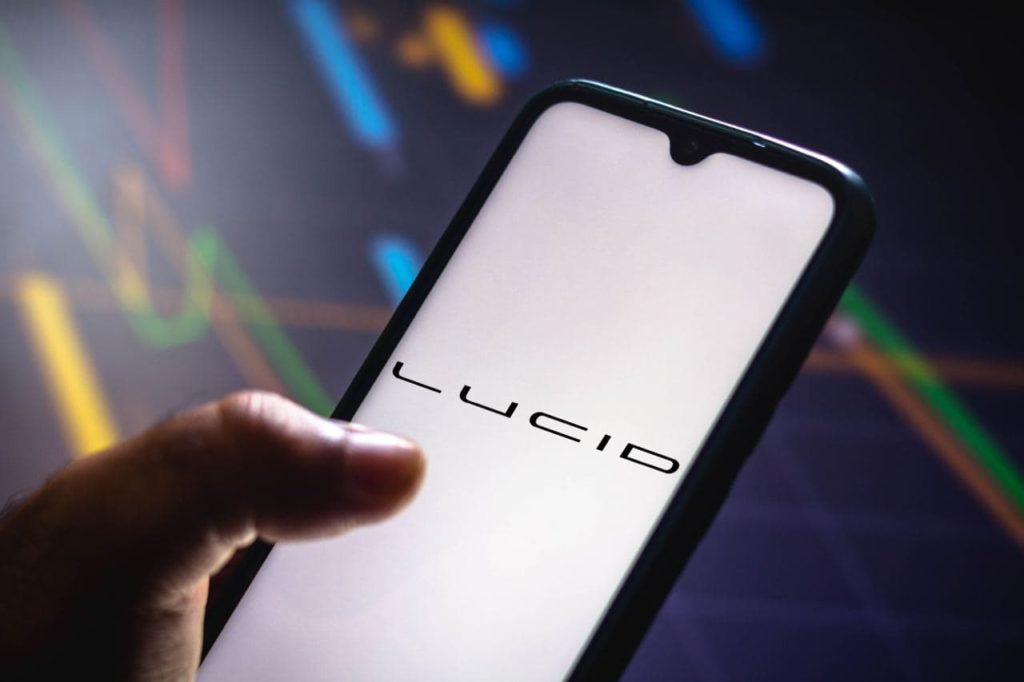