Snap Inc. is an American camera and social media company. The Company was founded in Santa Monica, California by Evan Spiegel, Bobby Murphy, and Reggie Brown on September 16, 2011. Snap stock trades on the New York Stock Exchange (NYSE) under the ticker SNAP. The company went public on March 2, 2017.

Snap’s primary product is a camera application for communication through short videos and images known as Snapchat. Through the app, users can create Snaps and watch stories, chat with groups, make voice and video calls. All communication can be complemented by stickers and Bitmojis. Snap’s advertising products include Snap Ads and Sponsored Creative Tools.

In December 2019, Snapchat became the fifth most downloaded mobile app of the decade. The downloads were registered on iOS starting from 2010 and Android downloads beginning in 2012.

After years of stalled revenue, Snap rebounded in the third quarter of 2020 after reporting revenue of 678 million from $454 million recorded in the previous quarter. The rebound in revenue was linked to the coronavirus pandemic that saw many technology companies perform better.

Snap made history after raising $3.4 billion during its IPO in 2017. In the wake of the IPO, Snap Inc. shares closed more than 40% higher than their offering price of $17.

Snap does not pay dividends. All profits are reinvested back into the company.

Why does Snap remain successful despite the competition?

The Company has remained innovative in its product line.

In 2013, Facebook reportedly attempted to buy Snap for about $3 billion. However, Snap turned it down. 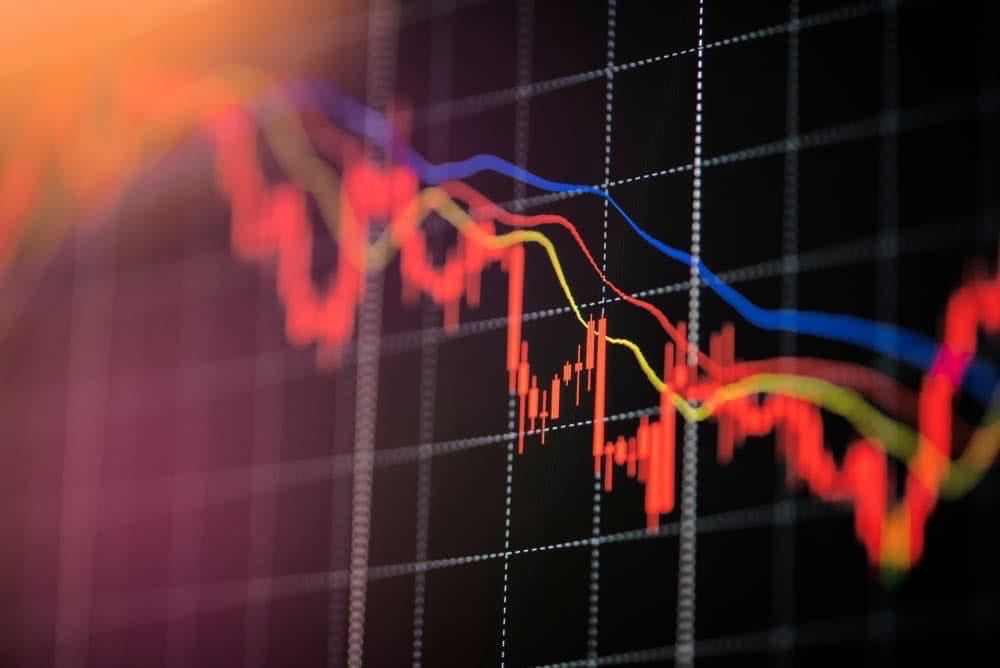 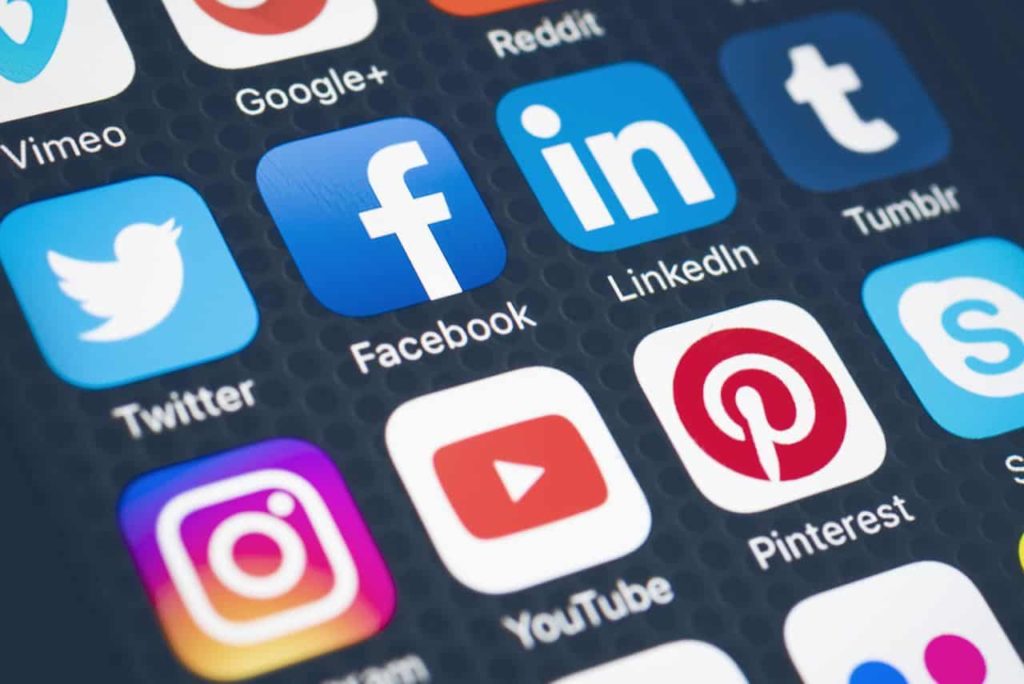