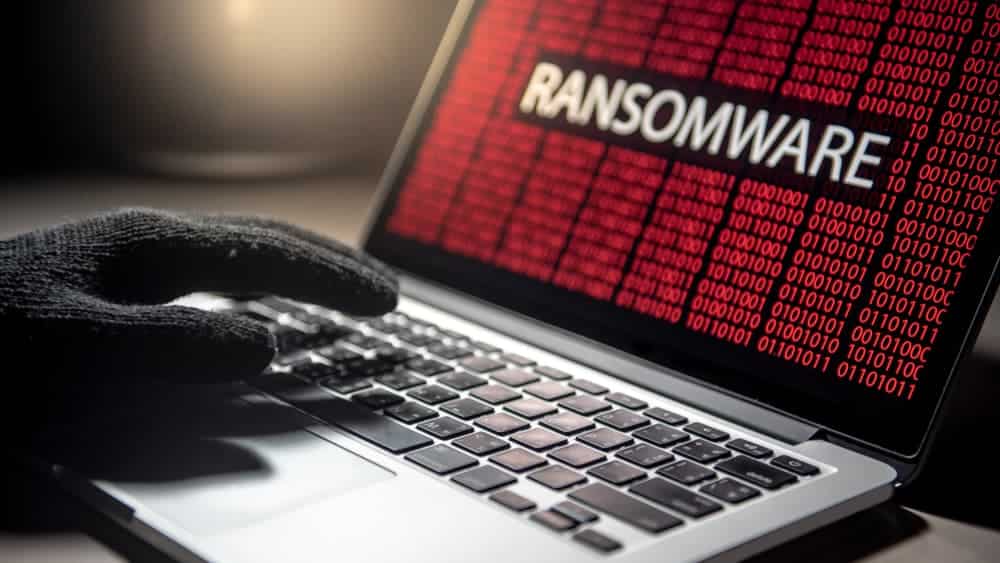 A new Trend Micro study reveals that half of all US companies are ineffective at combating phishing and ransomware threats, as reported in Media OutReach.

The findings result from an Osterman Research study commissioned by Trend Micro and based on interviews with 130 cybersecurity experts from mid-sized and large businesses.

In general, the survey questioned respondents to assess their efficiency in 17 critical best practice areas linked to ransomware and phishing, ranging from safeguarding endpoints against malware infection to ensuring that all systems are patched as soon as possible.

According to the report, half of the respondents said they were inefficient overall at combating phishing and ransomware. While 72% believed they are unsuccessful at preventing residential equipment from being used as a conduit for hacks on business networks. Interestingly, only 37% considered themselves highly effective at implementing 11 or more of the identified recommended practices.

“Phishing and ransomware were already critical enterprise security risks even before the pandemic hit and, as this report shows, the advent of mass remote working has increased the pressure of these threats.”

The threat environment was further divided into 17 categories of security incidents, with 84% of respondents having encountered at least one of them, emphasizing the ubiquity of phishing and ransomware.

The most common attacks

As specified in the study, the most frequent and successful attacks were concerning business email compromise (BEC) – 53%, phishing emails resulting in malware infection 49%, and 47% account compromise in general.

Ransomware wreaks havoc on governments, hospitals, schools, and private businesses, as well as any other targets judged vulnerable to extortion and capable of paying. It frequently leads to both data loss and potentially catastrophic IT service disruptions.

Amid a fierce struggle with ransomware, Microsoft (NASDAQ: MSFT) has been quietly expanding and strengthening its security capabilities.

Due to the high success rates of both phishing and ransomware operations, unfortunately, both are expected to become more prevalent in the future years.