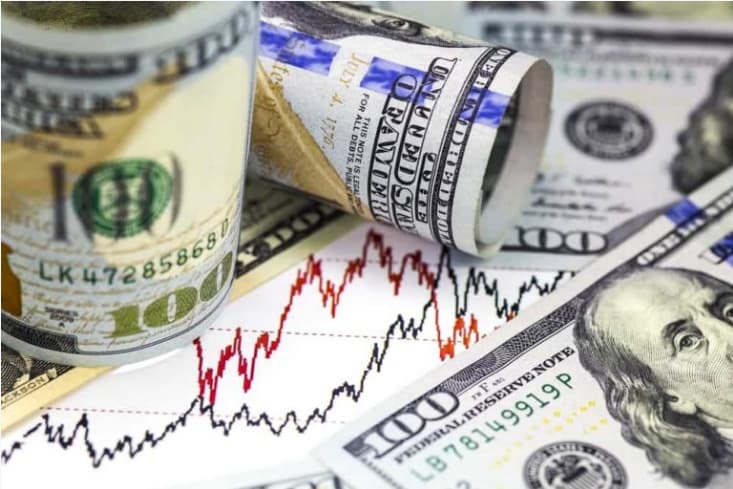 Fund managers are becoming more cautious due to worries about the economy and business earnings, according to Bank of America’s latest monthly poll.

Indeed, the survey revealed global economic optimism had plummeted to a net 27%, the lowest level since April 2020 compared to results of the survey in March 2021 when 91% of respondents predicted a better world economic outlook.

Additionally, profit forecasts have also declined, with a net 41% expecting earnings to rise, down from 89% in March and 53% in July.

The survey found that, in general, 257 panelists controlling $749 billion in assets have bolstered their positions in healthcare, insurance, utilities, and cash while decreasing their holdings in materials, commodities, emerging markets, and energy.

Data showing that in July, the number of employees on British business payrolls had returned to pre-pandemic levels and that pay growth had reached an all-time high, albeit skewed by the impact of lockdowns, did little to influence investor sentiment.

In fact, the poll suggests that less than half of respondents now anticipate the European economy to continue to develop over the next 12 months – the lowest percentage since last June.

As a result of a rise of COVID-19 cases in Asia and abroad, European equities dropped to their lowest levels in a week on Tuesday. In a second straight session, the pan-European STOXX 600 index fell 0.3% after the index had its longest winning streak in more than a decade.

It’s worth noting, European equities hit all-time highs only recently as forecasts of a record surge in European corporate earnings and optimism about the pace of vaccinations boosted the continent’s economic recovery hopes.