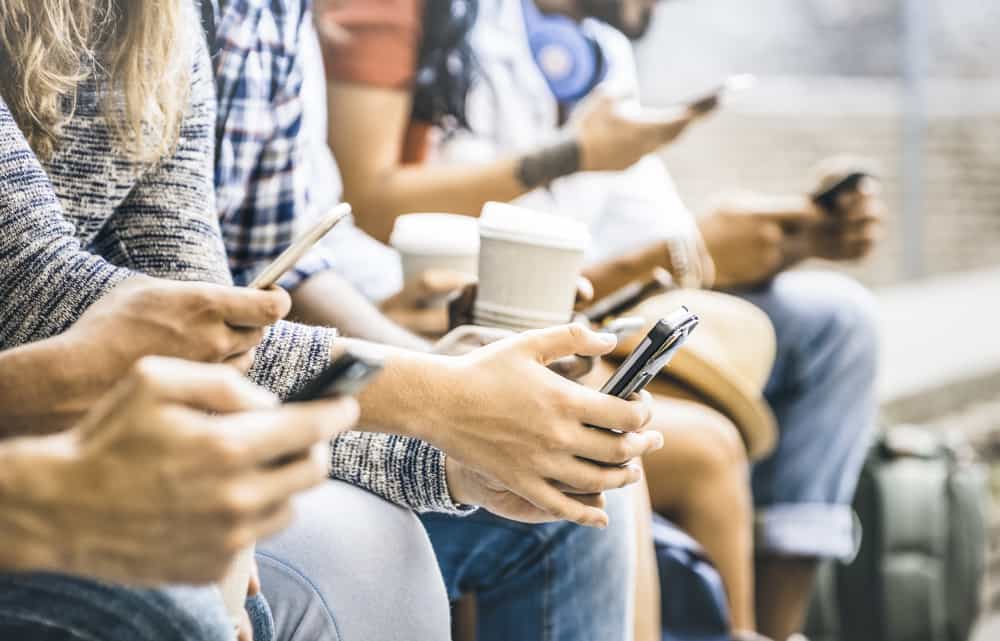 Brits aged 18-40 are failing to prioritise their pensions, instead investing their hard-earned cash in dream holidays, material goods and property, according to the survey data shared with Finbold by UK’s leading comparison websites for financial services money.co.uk. The findings are based on 2,000 people’s responses undertaken in June 2021.

The new report, which analyses the different money priorities for each generation, has revealed that only Gen X savers (aged 41-56) view pension plans as one of their top three financial priorities.

Despite being the biggest savers, Brits falling into the Gen Z category (18-24), say that their biggest financial priority is saving for a home, followed by money to spend on material goods, and saving for a dream holiday.

When it comes to Millennials, holidays are the single biggest priority, with almost 40% of 25-40 year olds saying it was their primary financial focus, followed by money for material goods and saving for a home.

Study reveals 30% of billionaires have direct or indirect investments in crypto Revealed: Here are the highest-paying jobs in video game industry in the UK The Bank of Canada study: Canadian crypto investors tend to have low financial literacy

According to top financial experts, prioritising an experience or saving for a home is gratifying in the short to medium term – yet failing to invest properly in a pension will result in difficulty later in life.

“Everyone’s financial situation is different, but the earlier you start paying into a pension, the better result you’ll get at retirement. That’s because if you don’t start saving until you’re older, you’ll need to put far more away to catch up – as the money has less time to grow.”

Overall, Millennials are the least likely to make additional contributions on top of their auto-enrolled amount, with Gen X savers being the most likely to overpay.

The one thing Brits do agree on, is that the average amount needed for a comfortable retirement is £22,500.

Here’s an overview of how each generation manages their pensions plan: