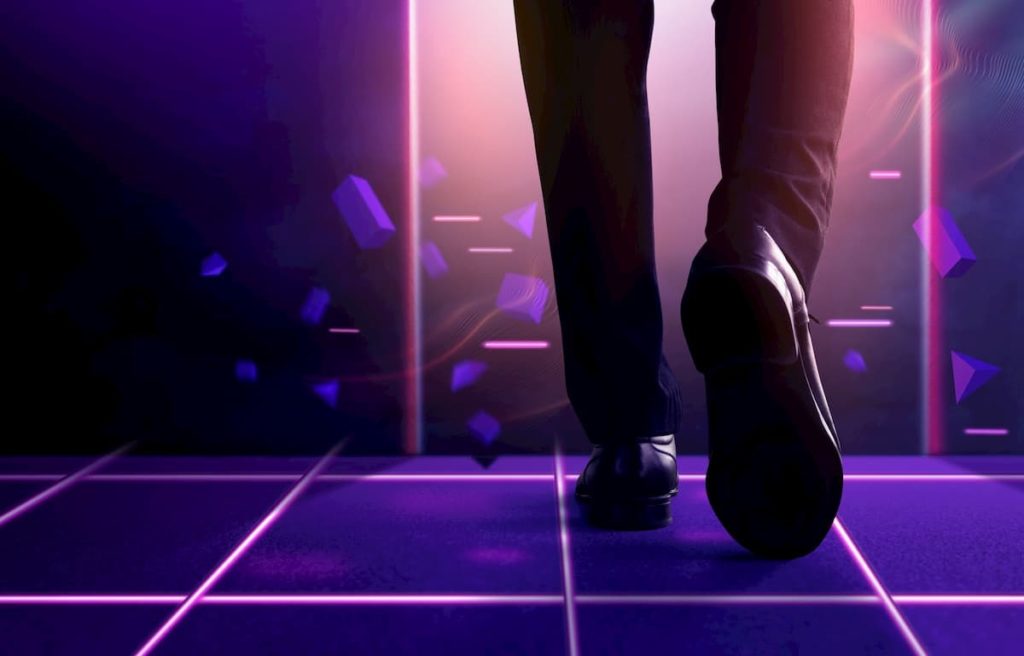 Although Web3 protocol is still in its early stages of adoption, a new report has highlighted the technology’s continued growth. Web3 is a protocol that serves as a decentralized online ecosystem based on the blockchain.

The report by Electric Capital Developer indicates that as of December 2021, Web3 had recorded 18,416 monthly active developers, an all-time high since 2009.

Last year, 7,895 developers joined Web3 to register a growth of 75% having opened the year at 10,525. Notably, 2021 registered the highest number of active developers who joined Web3 at 65%, while 45% of full-time developers also adopted the protocol. Furthermore, the report also indicates that in 2021, over 34,000 new developers committed code to the Web3.

The protocol also witnessed other vibrant ecosystems with more than 4,000 monthly active open-source developers working on Ethereum, while Bitcoin has attracted at least 680 developers.

Ethereum also dominates in the number of tools, apps, and protocols, with at least one out of every five new developers joining Web3 working on the network.

Some of the popular products by Web3 include decentralized apps (dApps) and non-fungible (NFTs). In 2021, NFTs rose to prominence, allowing users to own objects like art and photos. At the same time, Ethereum emerged as one of the biggest networks that support the building of NFTs, partly explaining the ecosystem’s popularity on Web3.

Besides Ethereum and Bitcoin, at least 250 monthly active developers are focused on Polkadot, Cosmos, Solana, BSC, NEAR, Avalanche, Tezos, Polygon, and Cardano.

The number of developers on Web3 has generally correlated with the cryptocurrency market growth in 2021 when the sector saw various assets record historical price surges. Consequently, the study findings show that the monthly active developers also surged when the price of the native tokens also grew in value. Elsewhere, the developers also partly stagnated when the sector entered a bear market, as in the case of 2018 and 2019.

This correlation brings out the relationship between Web3 and cryptocurrencies, where various assets provide a financial incentive for developers who want to create, govern, contribute to, or improve projects.

Although the number of developers on Web3 is still low, the recent growth highlights the freedom aspect that comes with the protocol. Notably, Web3 promises stable and secure decentralized network and developers are incentivized and compete to provide the highest quality services.