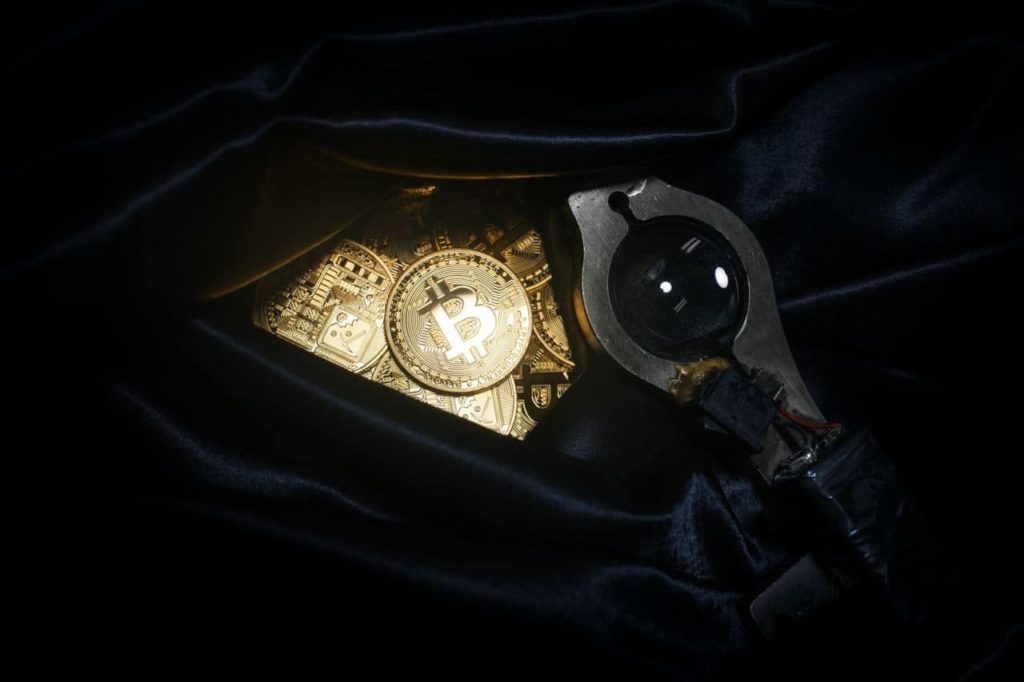 Due to the fact that more and more people want to get in on the cryptocurrency wave, criminal activity and fraud involving cryptocurrencies have continued to expand at an exponential rate in recent years.

Since 2016, there have been 34,305 reports of criminal activity using cryptocurrency in the UK alone, representing an annual growth rate of an average of 100%, according to an in-depth investigation on crypto crime conducted by Crypto Head and shared with Finbold on July 14.

The study looked at crime data of cryptocurrency-related complaints obtained via Freedom of Information Act requests to see if the situation is becoming worse or better throughout the United States of America, the United Kingdom, and Australia.

UK crime victims lose over £200 million in one year

Over the course of only one year, victims of crypto crime in the UK lost enormous quantities of money, adding up to more than £204 million ($241 million).

The biggest number of reports came in during the month of April, yet the most money was lost during the month of November. With approximately £23 million in losses claimed across 793 complaints, this amounts to an average loss of £28,998 per report.

In contrast to the United Kingdom, crypto-related offenses in Australia have actually decreased by 12% over the course of the previous year.