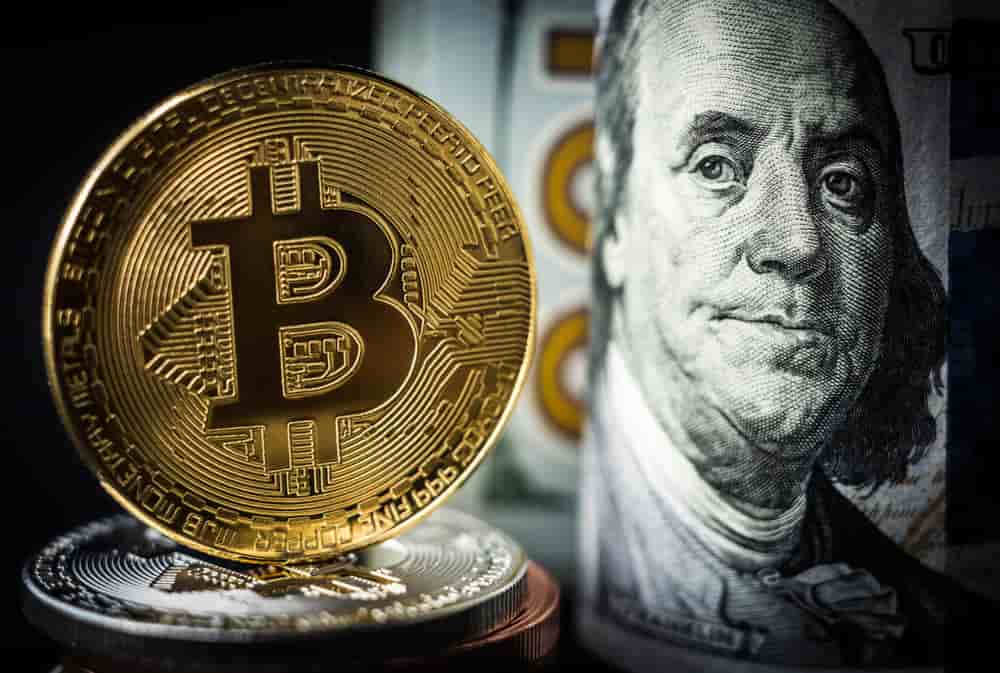 A new research by crowdsourcing insight platform Premise has highlighted the perception of digital currencies in various countries, with a significant number of people preferring Bitcoin to local currencies.

In a press statement, Premise indicated that 41% of respondents considered Bitcoin more trustworthy than local currencies. The finding points to a push by proponents that the asset should be declared a legal tender.

Furthermore, 33% of the respondents perceive BTC to be more secure than their local currency, mainly due to the decentralized aspect of blockchain technology.

Notably, the survey also highlights the status of Bitcoin as a payment option. 23% noted that they have cashed out and received payment in Bitcoin through the Premise platform, with 46% stating they converted it to local currency.

Interestingly, 26% of the respondents highlighted that they prefer using Bitcoin over their local currency. This comes in a year Bitcoin has surged in value, hitting a new all-time high price and El Salvador declaring the asset as a legal tender.

Almost half of respondents holding Bitcoin

Almost half of the respondents, at 41%, are holding onto their Bitcoin, possibly planning to cash out when the value surges. Worth noting is that assets like Bitcoin and Ethereum show the potential of surging in value as the traditional finance sector struggles to remain afloat.

The survey that ran from August 30th has so far surveyed 11,000 participants in 76 countries. Additionally, Premise has stated that it will continue running the study to determine the difference between digital currencies and fiat currency.

The researchers pointed out that Bitcoin might be having a higher hand considering a significant part of the global population is unbanked.

The study further acknowledged that with cryptocurrencies emerging as a possible alternative to fiat currency, most people are increasingly viewing them as an investment opportunity. It highlighted the recent surge of altcoins like Dogecoin as tokens offering a chance for high returns.