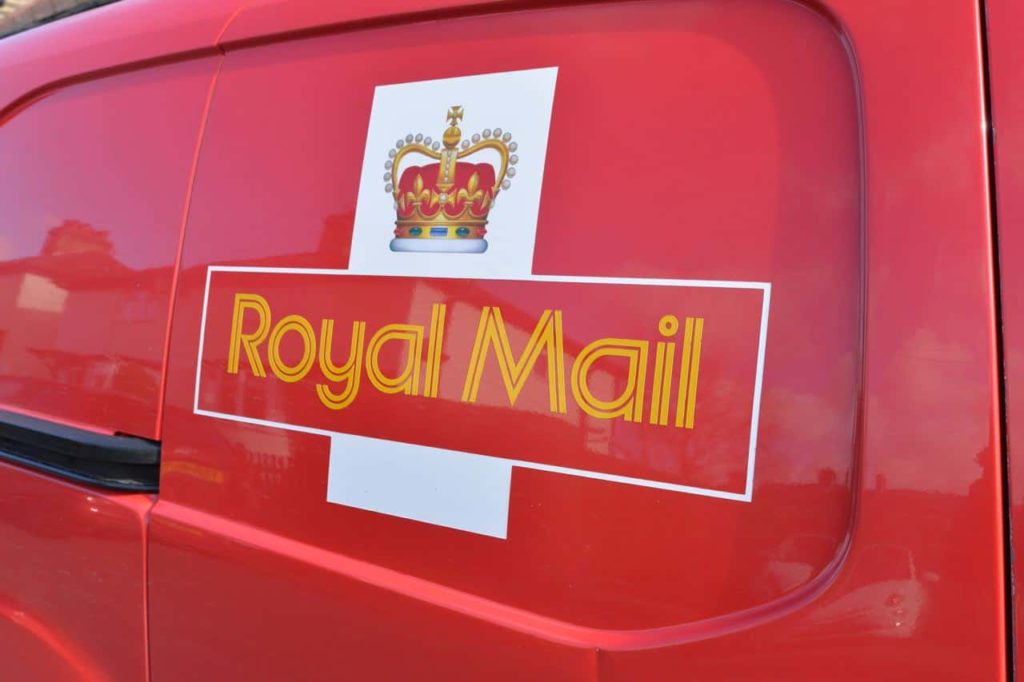 Investors in UK shares cannot be particularly happy as stocks from ‘across the pond’ have been laggards ever since the 2016 Brexit referendum. However, shares on the UK market still garner attention, and market participants could be betting on a turnaround with Prime Minister Boris Johnson set to leave office.

Specifically, according to the results of recent research undertaken by a UK financial services provider, CMC Markets, enterprises located in the United Kingdom came out on top in a study that utilized Google searches to discover the most popular stocks in the UK and shared the study’s results with Finbold on July 12.

As per the results of the study, Royal Mail (LON: RMG) came in first and was googled 166,100 by Brits each month, possibly due to the share’s volatility, which has seen a year-to-date (YTD) drop of over 46%. Just in June the shares lost over 10%.

In second place is the multinational retailer Tesco (LON: TSCO), with an average of 61,000 searches for the company’s shares, which are down over 12% YTD. Further, the shares offer a generous dividend yield of 4.24%, which should be fairly safe as retailers are often a solid hedge against inflation and a possible recession.

Third spot was taken by Tesla (NASDAQ: TSLA), with an average of 42,000 searches. Meanwhile, fourth place is yet another UK company Lloyds Banking Group (LON: LLOY), with 34,610 UK searches. LLOY is down over 16% YTD with a similarly generous dividend yield of 4.79%.

A spokesperson from CMC remarked on the search results being dominated by companies from the UK, as 8 out of 10 have British origins.

“From these findings, it’s clear that Brits are most interested in the shares of companies on UK soil, with eight of the top 10 most Googled having British origins. However, the sheer online popularity of Tesla and the so called ‘meme stock’ company AMC Entertainment means that they feature in the list as people are likely keen to see if they can take advantage of their popularity.”

In conclusion, Brits are staying loyal to the shares in their own markets, despite an occasional, popular U.S. stock making the list of most Googled stocks.

In the face of underperformance, this type of steadfastness could signal to market participants that there is more to the UK companies than meets the eye.