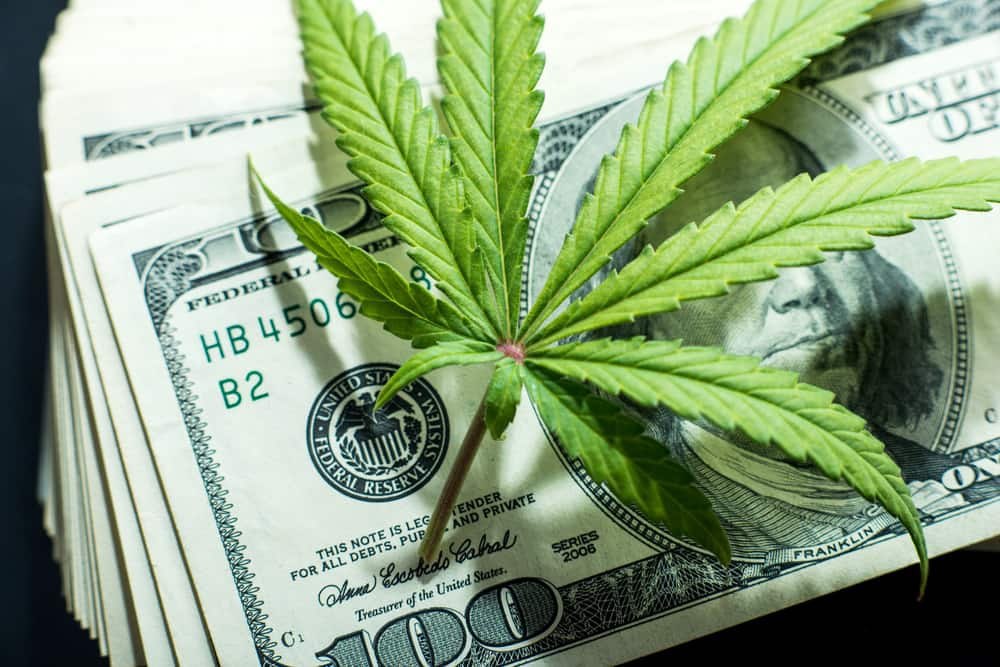 The economic times are getting tight, and companies are feeling the heat. Joining an ever-increasing number of firms that have cut jobs lately, Canada’s Supreme Cannabis Company confirmed that it will lay off almost 15% of its labour force.

In its official statement published on February 11, aftermarket hours, Supreme explained its strategy. The company said that these job cuts were a part of a wider effort aiming at:

Supreme also said that it has ‘optimized’ its operations to include rationalizations in vendor contracting and support services and streamlined intra-company reporting procedures. Moreover, the company has abandoned its activities in Supreme Heights. During its announcement in June 2019, Supreme Heights was described as:

“An investment platform based in London, UK, focused on opportunities in the UK and Europe’s CBD health and wellness space”

Supreme is not the only company in the Cannabis sector that is cutting jobs. Its announcement is the latest in a series of job cuts in the Cannabis industry. The strategy has been undertaken by large and small companies in the industry.

In the former category, Tilray (NASDAQ: TLRY) and Aurora Cannabis (NYSE: ACB) announced such measures last week. In the same case as Supreme, the two companies also presented the cuts as components of broader restructuring efforts.

A low number of cannabis companies managed to report profits in 2019. Supreme Cannabis Company has had to implement drastic measures to get new sources of funding while trying to minimize its losses.

On February 11, Supreme’s stock gained almost 7% in spite of the job cuts announcement.