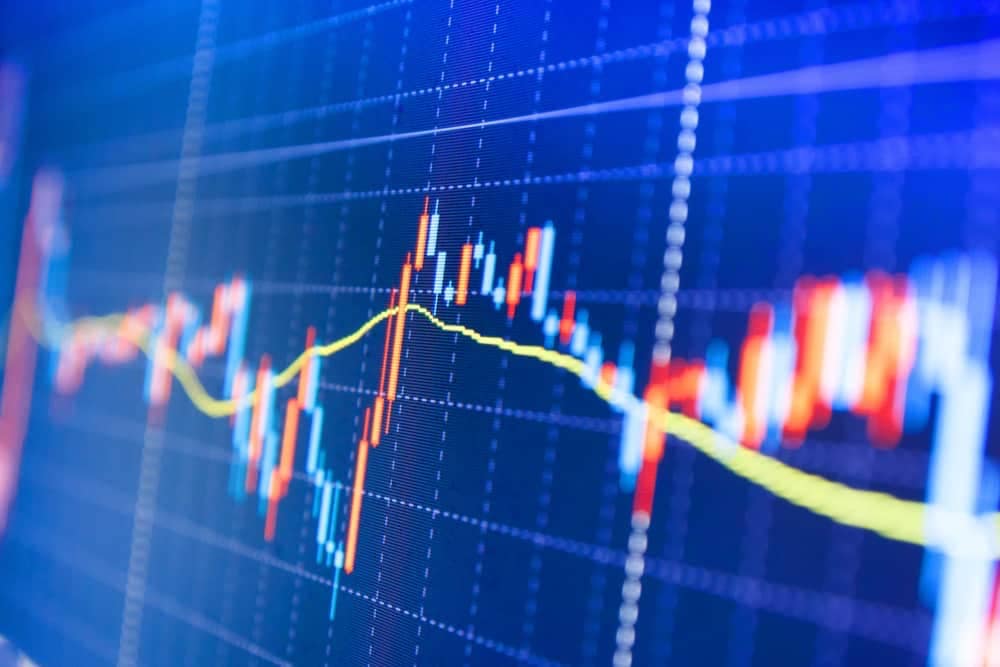 Bloomberg Intelligence’s senior commodity strategists have revealed how selling Bitcoin on early drops below its 50-week moving average in the past has shown to be a smart strategy to lose money, even in bear markets.

In a Twitter post, Mike McGlone noted that their chart represents the first test of this mean since the cryptocurrency broke through this barrier in May 2020. As seen in the graphic below, the downtrend broke out to the upside on previous occasions.

According to Mr. McGlone:

“A Bitcoin Bull-Market Gift, or the End? – Selling Bitcoin on initial dips below its 50-week moving average in the past has proven a good way to lose money, even in bear markets. Our graphic depicts the first test of this mean since the crypto breached this resistance in May 2020”.

A major trendline at $30,000 that had previously served as a support for Bitcoin’s price looks to be morphing into one that the virtual currency is now battling to break over. Unless prices can regain the level, this suggests a bearish short-term outlook.

The price of Bitcoin currently is hovering around the region of $33,278 and is up 0.02% on the 24-hour daily chart, according to CoinMarketCap.com.

After a volatile summer, Bitcoin and other cryptocurrencies are enjoying a relatively calm July. The price of most cryptocurrencies has remained fairly steady in the first few days of the month, despite widely disparate forecasts of where they would trade in the future.

On Tuesday, June 22nd, Bitcoin (BTC) fell below chart support around $30,000, falling to $28,800. This vulnerability arose as a result of the development of a death cross over that weekend. When the 50-day simple moving average dropped below the 200-day SMA, the death cross occurred.

Add to that the fact that Bitcoin’s hash rate has fallen due to China’s market clampdowns; thus mining hash-power continues to drop off the network during the largest migration of mining hardware history.

The market’s relative stability has split crypto experts as to whether it is in a bull or bear phase; therefore, investors will closely monitor July’s moves.