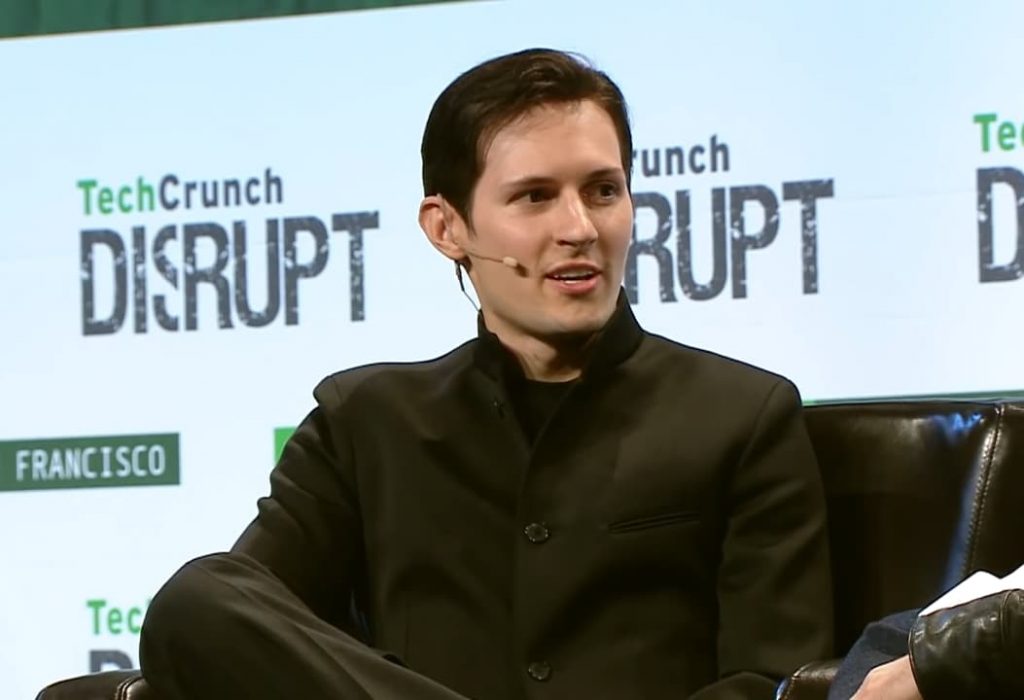 Durov made the remarks through his public Telegram channel while reacting to a New Times report alleging that Apple participated in wide-scale surveillance and censorship in China.

According to Durov, Apple’s model involves selling overpriced hardware to customers while limiting their options to integrate iPhone functionalities with other operating systems.

He added that while developing Apple’s software, it relates to working in the “middle ages,” and the devices cannot compete with Android. According to Durov:

“Every time I have to use an iPhone to test our iOS app, I feel like I’m thrown back into the Middle Ages.<…>The worst part of Apple’s tech, though is not clunkier devices or outdated hardware. Owning an iPhone makes you a digital slave of Apple – you are only allowed to use apps that Apple lets you install via their App Store, and you can only use Apple’s iCloud to natively back up your data,”

‘Big Short’ Michael Burry is not shorting TSLA but believes he should have Apple plans on making watches and MacBooks in Vietnam; Here’s how it could boost AAPL stock Walmart secures 1st spot on ‘Fortune 500’ list as Amazon closes the gap in 2nd

Durov, a long-term critic of Apple, termed the company as totalitarian hence the association with the Chinese Communist Party.

In 2020, Durov slammed the iPhone 12 Pro as “an incredibly awkward piece of iron,” stating that it was an improved version of the 2012 iPhone 5.

He also has criticized the current Apple leadership for lack of innovation, claiming that since the death of founder Steve Jobs, the company is still relying on his technology.

Durov cited lack of innovation as the catalyst for reduced iPhone sales in recent years, and the devices risk losing out on the market share.