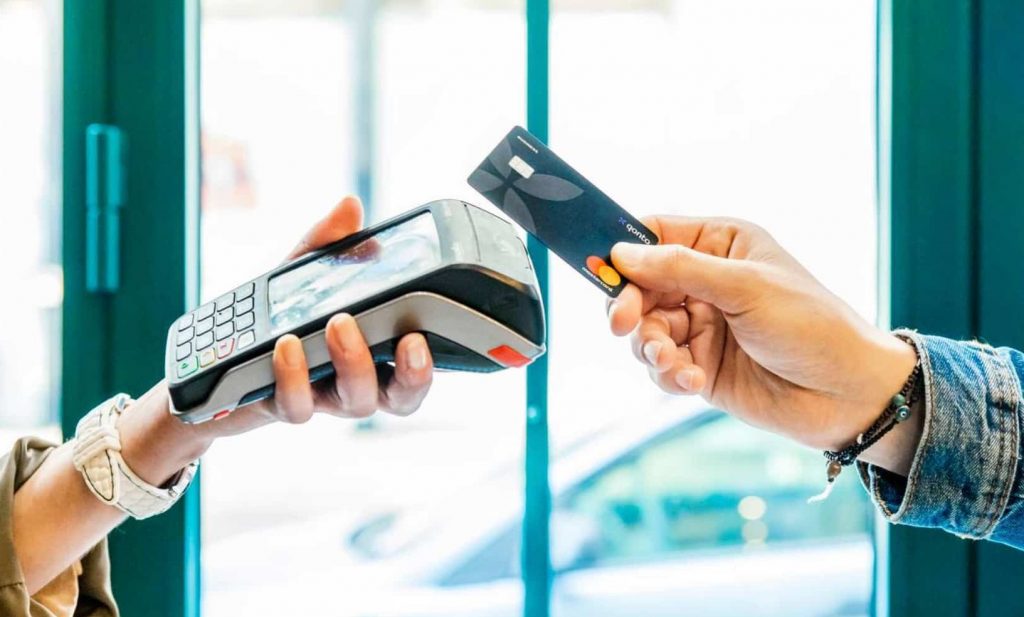 Qonto, a French startup, has raised a $115 million Series C funding round. DST Global and Tencent led the round. The news comes several days after Lydia raised some money from Tencent.

Valar and Alven, the existing investors, also participated in the January 21 funding round. Adyen CFO Ingo Uytdehaage and TransferWise co-founder Taavet Hinrikus also joined the round. According to Qonto, it is the biggest funding round for any French fintech company.

Qonto is described as a challenger bank or a neobank, similar to N26 or Revolut, but; it serves B2B use cases. It serves small and medium companies and freelancers in Europe. Business banking is broken, as explained by the startup. It is convinced that it can offer a much better user experience with an online- and mobile-first product.

In the past two years and a half, the company has attracted 65,000 companies, and its product is live in Italy, France, Germany, and Spain. Qonto managed €10 billion in transaction volume in 2019.

The company plans to double down on its current markets. The money from the latest funding round will be used to create new features to make the platform work better in every country catering to the needs of the local markets. It will also hire new people aiming to grow the team from 200 to 300 employees in a year.

Currently, almost 50% of the company’s user base is using Qonto’s core banking system. Others are still relying on a third-party partner. The company plans to launch new payment features in the coming months to convince more users to switch to Qonto’s bank end.

The company also aims to get a credit institutional license to open up many possibilities in the features and revenue streams sectors. It confirmed that it should have the new license by the end of 2020. Qonto will offer users a credit card which they can use to apply for an overdraft and get small loans.