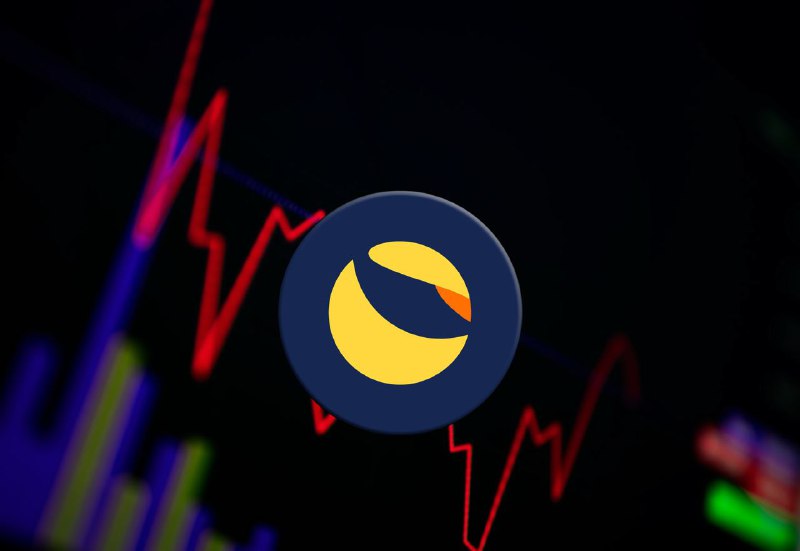 Following the meteoric rise of meme coins in 2021 led by Dogecoin (DOGE) and Shiba Inu (SHIB), interest in the two assets appears to have faded in line with the general cryptocurrency price movement. However, Terra Classic (LUNC), the old chain of the collapsed Terra (LUNA) ecosystem, appears to be taking over the throne.

In particular, LUNC has recorded significant growth after the price went to near zero, and its movement has increasingly mirrored DOGE’s trajectory, analysis by Santiment indicates.

The analysis notes that LUNC is recording a new wave of crowd attention, with investors pumping more money into the asset. For instance, the price and trading volume of LUNC are currently following the same pattern as DOGE at the same time last year.

Interestingly, both tokens registered an initial run-up before embarking on a flat consolidation followed by the resumption of significant interest.

Similarly, the interest in LUNC has also reflected social trends where as of September 8, LUNC-related keywords accounted for the first and eighth position on the Santiment’s tracker, translating to growing attention among the masses. Based on this trend, the study notes that LUNC will likely crash, similar to DOGE and SHIB.

Overall, following Terra’s collapse, LUNC has emerged among the best-performing crypto tokens, recording significant buying pressure as investors attempt to regain the lost glory. By press time, LUNC was trading at $0.0003738, having recorded gains of over 30% in the last seven days.

However, on the 24 hours chart, LUNC is experiencing a sell-off with losses of 16% in 24 hours, a scenario linked to possible cashing out by investors.

Amid the sell-off, the analysis further shows that the money exiting LUNC is likely going to Terra 2.0 (LUNA), considering the relationship between the two assets. In this line, LUNA has pumped over 160% in the last seven days trading at around $4.80 by press time.

It is worth noting that the price movement of the collapsed LUNA ecosystem tokens has mainly been driven by the community’s activity, which has resorted to short squeezes to drive the price up. Similarly, the assets continue to receive support from crypto entities like exchanges.

Furthermore, LUNC developers are also rolling increased network activity, aiming to give the asset utility. For instance, developers have rolled out a burning mechanism to minimize the token’s supply and potentially trigger a price rally.