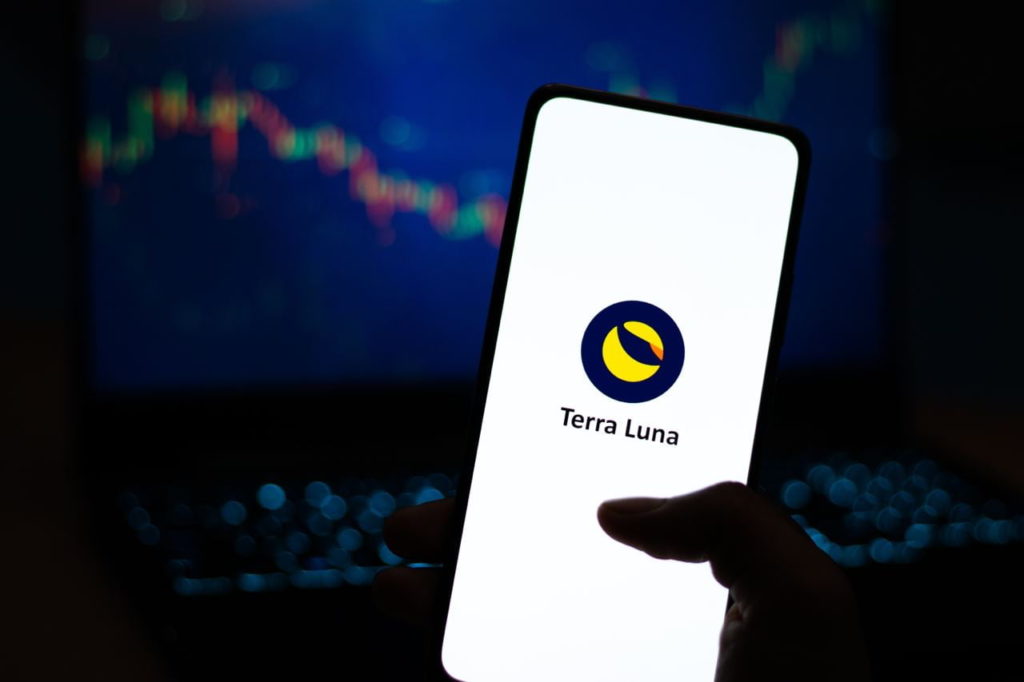 As the cryptocurrency market atmosphere continues to move away from pessimism and the global market cap reclaims the $1 trillion milestone, altcoins are seeing growth accompanied by two coins that are associated with the recent market meltdown.

Indeed, both Terra (LUNA), also known as Terra 2.0 and the platform’s old chain, Terra Classic (LUNC), are attracting tremendous interest among crypto traders up on the day by 6.61% and 1.89%, respectively.

Interest in Terra LUNA is highlighted by CoinMarketCap data that shows that the token is the most searched on the platform out of all the cryptocurrencies as of July 18, while LUNC is ranked third highest.

Polygon (MATIC) is the second most trending buoyed as it continues to expand its Web3 infrastructure via a new project with Walt Disney (NYSE: DIS) after being selected to participate in Disney’s 2022 Accelerator program.

With its interest seemingly boosted by its Disney deal, the asset is up 148.74% in the last 30 days but also in double figures on both the daily and weekly charts.

Investors may still feel that LUNA and Terra Classic have a shot at succeeding in the cryptocurrency market based on the amount of interest shown in both of these assets, despite the Terra ecosystem being brought to its knees when its algorithmic stablecoin became unpegged from the dollar.

Interestingly, both assets are down in the last week; however, they have seen a rise as the sentiment in the cryptocurrency market begins to shift, perhaps suggesting that crypto traders may be viewing them as an opportunity to make a profit in light of the change in the market mood.

Given the strong demand, it is reasonable to conclude that investors looking at the two assets are betting on the possibility that the tokens may evolve into meme currencies.

LUNA 2.0 gets off to a rocky start

Nevertheless, it is important to note that the recovery of the Terra ecosystem got off to a rocky start as LUNA 2.0 had a significant price correction within an hour after its launch.

Although the market as a whole is going through a significant price adjustment, LUNC is one of the stand-out situations with very volatile prices. Analysts believe that the token’s lack of a clear intrinsic value is one of the factors contributing to its volatility.

Its also worth mentioning that interest in the failed token had drawn the attention of many agencies, such as the Financial Services Commission of South Korea. The organization cautioned investors not to put their money into LUNA and issued a warning to that effect.

Meanwhile, the fall of Terra also revived the debate over regulation, which resulted in several governments implementing policies to regulate space.

The first “Digital Assets Committee” has been established in South Korea, and it will be tasked with the responsibility of establishing legislation for the cryptocurrency sector and regulating its operations.