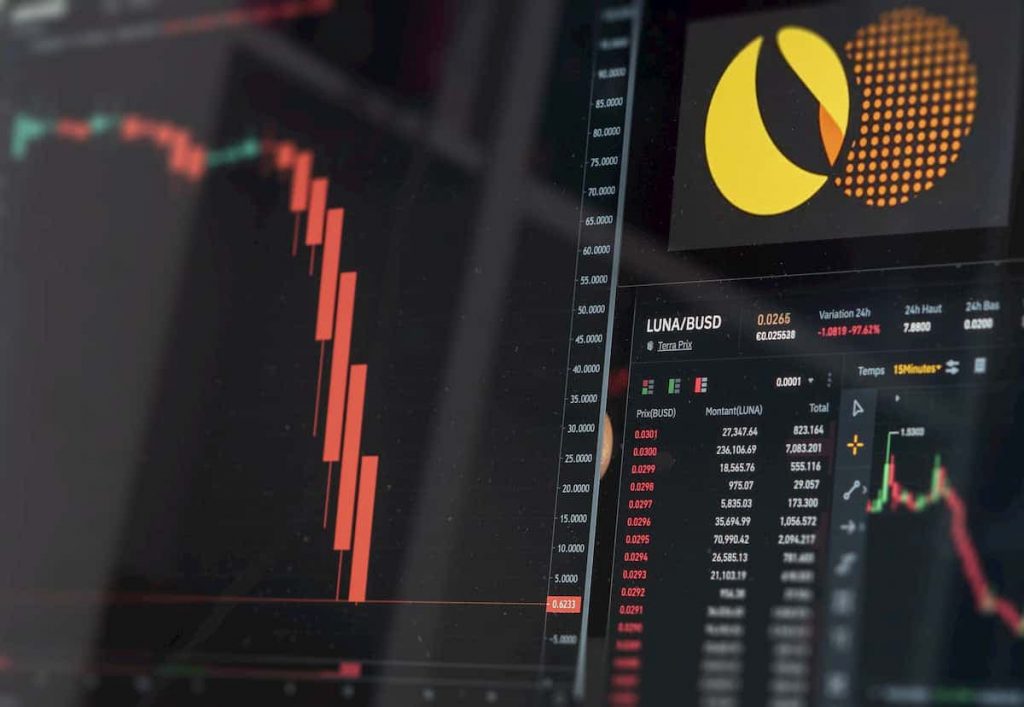 The South Korean Digital Assets Committee, which will function as the command center of the director of digital assets, is scheduled to launch as early as next month.

This is the first time the “Digital Assets Committee” has been officially announced. The committee is expected to create regulations and supervise the crypto industry until the Digital Assets Framework Act is approved and a government agency is founded, according to a report from the South Korean news outlet NewsPim.

An official from the ruling party said:

“The launch of the Digital Assets Committee will be immediately after the inauguration of the new Financial Services Commission Chairman.”

As a result of the Terra (LUNA)ecosystem collapse, the necessity for a trustworthy control tower to represent the virtual asset business arose, prompting the party to hastily establish the Digital Assets Committee.

The recovery plan that was put into place following the failure of Terraform Labs’ stablecoin TerraUSD (UST) and its native token LUNA got off to a bumpy start. This was due to the fact that the LUNA 2.0 cryptocurrency had a major price correction hours after its introduction; more specifically, the token value dropped by more than 67%.

On May 31, Terra also made an announcement that certain users have gotten a lower amount of LUNA from the airdrop than they had anticipated and that the company is working on a solution.

Unifying the systems of the departments now in control of the Ministry of Strategy and Finance, the Financial Services Commission, the Ministry of Science and ICT, and the Personal Information Protection Committee is anticipated to reduce market uncertainty and boost policy effectiveness.

Ongoing calls for the formation of an exclusive organization for cryptocurrencies have been received. As the market for crypto increases, it is vital to safeguard investors to the same degree as stock investors.

Professor Hwang Seok-jin of the Graduate School of International Information Security at Dongguk University and member of the Special Committee on Virtual Assets stated:

“As of the end of last year, the daily transaction amount of virtual assets was 11.3 trillion won, which is similar to the average daily transaction of the KOSDAQ, but there is no investor protection due to the lack of a system. A ministry should be established to protect digital asset investors at the level of stock investor protection,” he suggested.

In particular, the Digital Assets Commission intends to write up rules for listing screening criteria, market monitoring (including the identification of major stocks), monitoring of unfair trading, a disclosure system, investor protection measures, and other similar things.

The recent Luna event has brought to light a number of issues, including disarray about the requirements for listing and delisting coins on crypto exchanges as well as an outmoded method for monitoring market activity.