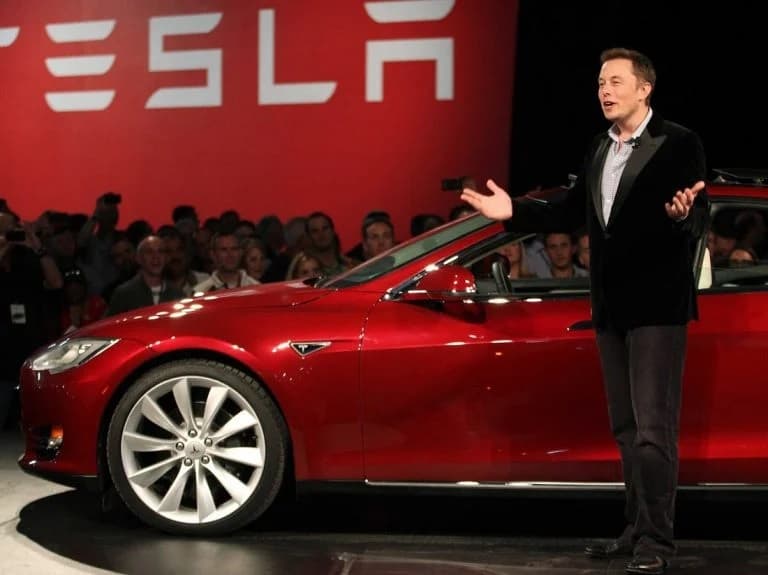 Tesla (NASDAQ: TSLA) stock price fell sharply as shares reached the overbought territory after a 60% bull-run since the S&P 500 announced to add Tesla to the broader market index. Its relative strength index has reached 78 levels on Wednesday, while stocks are considered overbought when the index hits 70.

The latest selloff is initially supported by a network outage, but it is not yet clear that an outage would lead to any problems with vehicles. The reports show that users are unable to connect to their vehicles via the mobile app.

In addition, shares of the largest electric vehicle company extended the downtrend in Thursday trading as court-ordered Elon Musk company to stop cutting forests in order to protect hibernating snakes and lizards.

Tesla seeks to build its first European Gigafactory in Germany with plans of commencing production from fiscal 2021.

In a tug of war between bulls and bears, JPMorgan doubles down on a bearish Tesla stock performance forecast.

The analysts also noted that Tesla’s earnings forecasts for the upcoming years declined when compared to the share price rally of 800% in two years.

“The company is led by visionary leadership, backed by a management team with solid functional strength. Although both technology and execution risk seem substantially less than was once feared, expansion into higher volume segments with lower price points seems fraught with greater risk relative to demand, execution, and competition,” Brinkman said.

Bulls are optimistic for more gains

Several other prominent market pundits including Wedbush have presented bullish thesis with buy ratings. Wedbush has set a $1,000 price target for Tesla stock amid the company’s strategy of diversifying its revenue base.

Besides Tesla’s stock performance, people have been appreciating the rocket test that Musk’s Starship rocket SN8 company SpaceX plans to use for sending people to Mars. However, the rocket exploded in a test after successfully lifting off and flying several miles high on Wednesday.