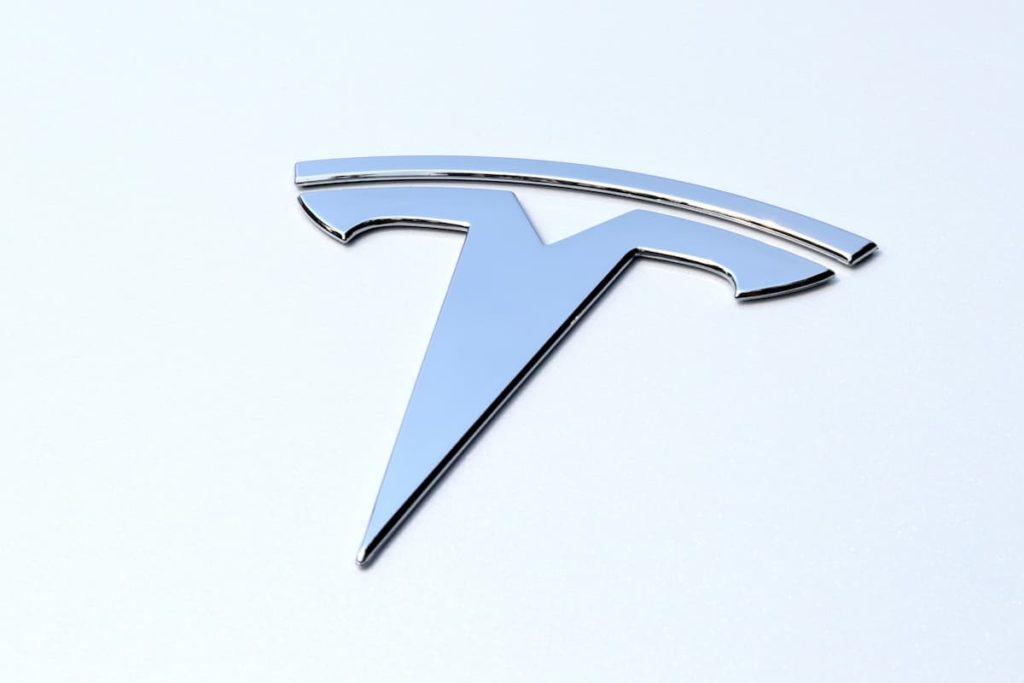 Tesla’s (NASDAQ: TSLA) stock surged yesterday in response to news that some other competitors are slipping farther behind in the EV race as shares grew by 2.2% to settle at $660.50 by the closing bell.

Due to construction delays and supply-chain problems caused by the pandemic, Rivian has decided to postpone deliveries of its much-hyped R1T electric pickup vehicle until September.

Analysts continue to have varying expectations for the company ahead of its upcoming earnings report. However, yesterday’s announcement was sufficient to boost Tesla, whose stock has recently established support at the 40-week line on its weekly chart and is now trading above its 10 and 50-week moving average.

The electric vehicle manufacturer won’t have to compete with a new electric pickup truck for a few months longer since Rivian is focused on keeping Amazon (NASDAQ: AMZN) pleased. Meaning the firm can still compete in the electric truck (rather than electric-car) market by selling to individual consumers, thanks to Rivian’s manufacturing delays.

Moreover, based on the price forecasts of 23 TipRanks experts’ stock recommendations for TSLA during the last three months, a tiny majority of 10 urge ‘Buy,’ while six prefer ‘Hold.’ Interestingly, seven individuals advise ‘Sell.’ As a result, the consensus rating for Tesla stock is ‘Hold.’

The stock’s average expected price of $642.00 is a 2.8% reduction from the present price of $660.50, indicating plenty of uncertainty and divergences of opinion among investors and traders. In any case, there is no strong unanimity of where the stock is headed.

Tesla Inc.’s quarterly results will provide a perfect opportunity for Wall Street to learn more about the electric-car maker’s future cars, factories, and the lingering effects of chip and part shortages and rising commodity costs. The company is set to release second-quarter earnings after the market closes on Monday.

“Tesla shares have significantly underperformed the major OEMs such as (Ford Motor Co. F, +4.74% ) and (General Motors Co. GM, +3.64% ) so far this year, which we think reflects the fact that 2021 has largely been a transition year for the company as investors await the startup of those two new factories, which should drive more material revenue and earnings growth starting next year.”

Tesla’s long-awaited Semi big-rig truck is supposed to be on its way to production. The launch of the truck, which was initially announced in 2017 and was supposed to go into production in 2019, has been postponed owing to battery shortages.

The drive axle production line is now complete, while the general assembly line in Tesla’s Nevada factory is undergoing final debugging before entering into production, as per Electrek reports.

Analysts anticipate Tesla will earn $11.47 billion in revenue this year, up from $5.18 billion the previous year, while the company’s sales are estimated to be $11.68 billion, according to Estimize.