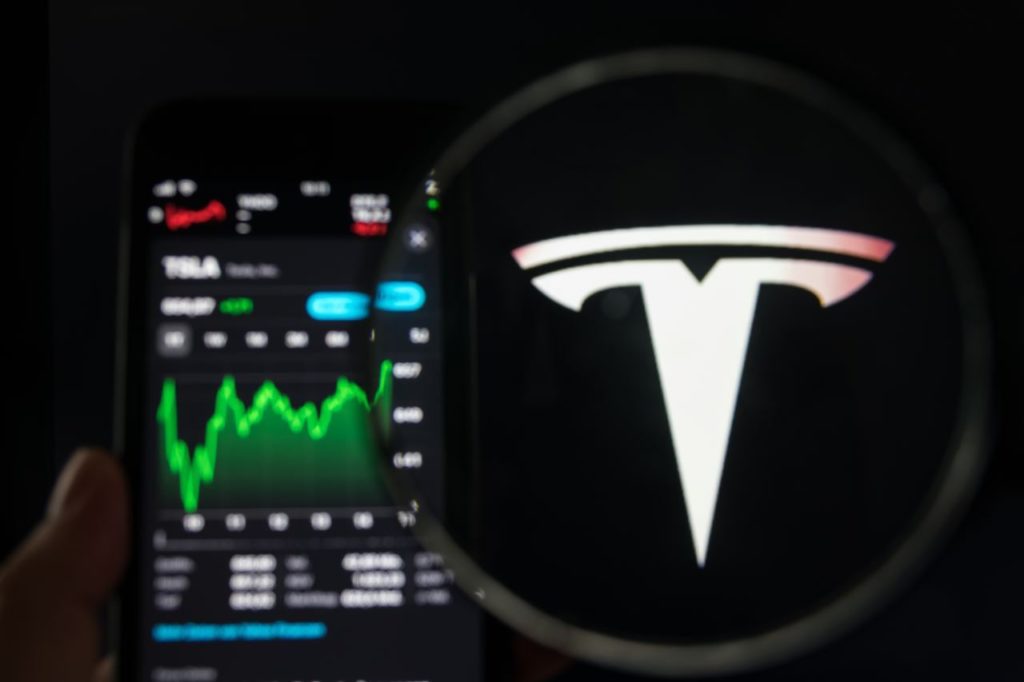 Musk said he was going to pull out of the deal because of a material breach of multiple provisions of the agreement. Furthermore, Musk continued to assert that Twitter had misled him over the number of fake accounts and spam-bot issues.

Elsewhere, Tesla looks set to open its Supercharger network to other electric vehicles (EV) by the end of the year, according to a White House memo. Consequently, these two news stories led TSLA stock to close the trading session up over 2% and gain another 2% in the after-hours trading.

Moreover, the potential purchase of Twitter has been an overhang for TSLA’s share price for weeks as it was underperforming the market. Therefore, an end to the saga could be a boon for Tesla’s shareholders as market participants expect the stock to gain.

In the last month, TSLA has been trading between the $627 – $792 range, and it is currently trading near the highs of the range spurred on by the possible end of the Twitter deal.

Support is identified at $695 from the trend line looking at the daily chart, with resistance at $766.

Elsewhere, Wall Street analysts give the stock a moderate buy predicting that in the next 12 months, the stock’s price could reach $867.41, 15.30% higher than the current trading price of $752.29 a share.

For the time being, shares of TSLA are more volatile than the market as a whole. This means that stock traders and investors may anticipate that shares will not only rise more than the market, but they can also expect shares to fall more as well.

Recession worries hammered numerous stocks; however, Tesla has had pundits share views on a loss of quality and missing their delivery quotas.

Despite all of this, the news surrounding the acquisition of the social media site could see shares of the EV producer rise again.