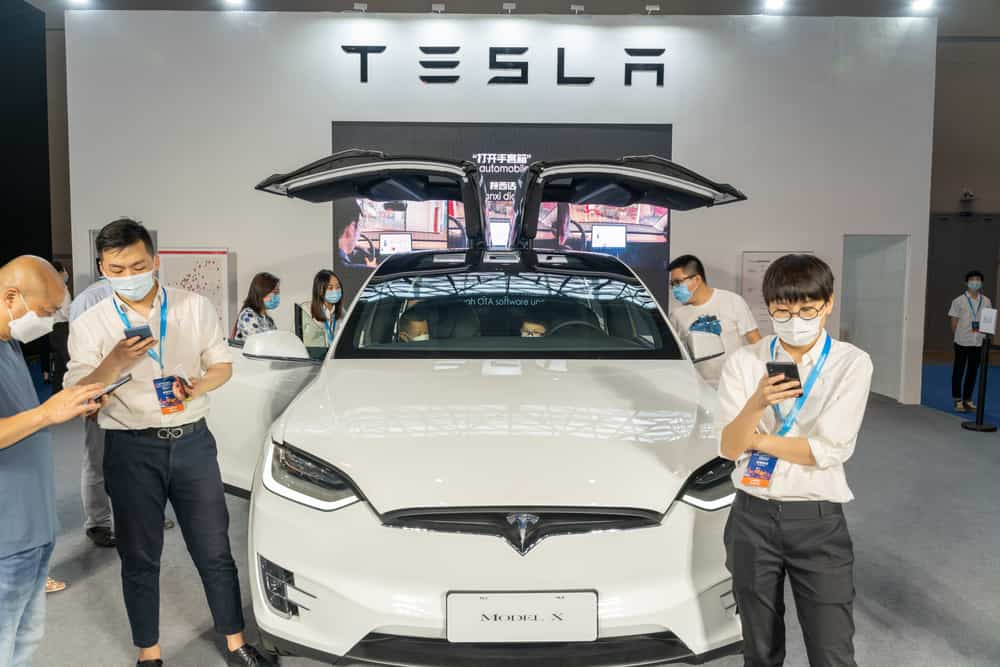 Electric vehicle manufacturer Tesla (NASDAQ: TSLA) appears to be solidifying its Chinese operations after hitting a record number of production and export of made-in-China (MIC) vehicles.

Elsewhere, local sales for vehicles made in China increased to 12,885 vehicles from 8,621 units sold in July. Tesla’s local sales remained low considering that the company has put more focus on maximizing exports.

Notably, there was a significant variation in different models for the local sales. In July, Tesla’s Model 3 sedans and Model Y sport-utility vehicles recorded a 9% year-over-year growth.

The Tesla sales come amid the global shortage of chips that also impacted the company. Notably, Tesla also took advantage of several state measures to boost its sales.

For instance, in July, the company unveiled a cheaper, lower-range, made-in-China Model Y making it eligible for government subsidies.

The price went down to $42,600, almost 20% less than the longer-range Model Y, alongside lowering the starting price for Model 3 sedans.

Furthermore, Tesla has been putting the focus on scaling up its Chinese operation amid growing local competition. The company had earlier revealed plans to transform its Shanghai GigaFactory into a key automobile export center.

Besides competition, Tesla’s Chinese operations have been marred with increased regulatory scrutiny from both regulators and the public.

In general, Tesla is expected to deliver about 220,000 vehicles from both its U.S. and Chinese facilities in the third quarter.

As of the second quarter, the company delivered 201,000. Additionally, the Wall Street analytics project Tesla will deliver about 475,000 vehicles in the third and fourth quarter this year.