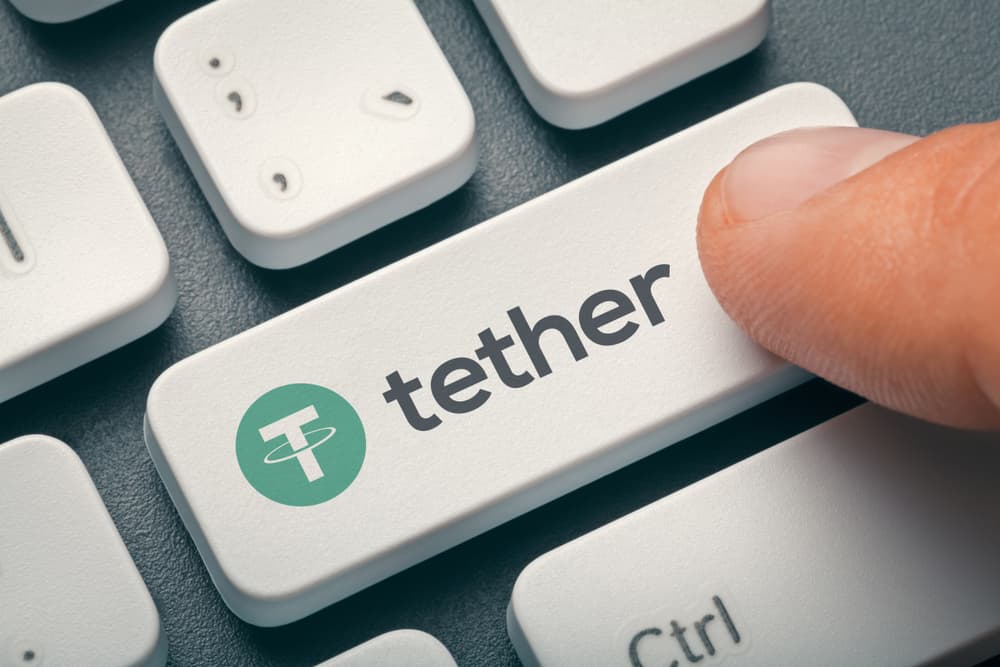 The increasing number of investors choosing digital coins as an investment asset has led to a surge in cryptocurrency trading volume.

After reaching all-time highs in 2020, daily and monthly trading volumes of the world’s leading cryptocurrencies set a new record this year.

According to the report presented by Block Arabia, Tether, as the world’s most widely used cryptocurrency, hit $2.3 trillion in monthly trading volume, almost double than Bitcoin and 2.5 times more than Ethereum.

With a monthly trading volume 95% higher than that of Bitcoin, Tether, without a doubt, represents the most important coin in the global crypto market. As the world’s most used stable coin, it is also a pathway for many active traders into the crypto market.

The CoinMarketCap data showed that Tether’s daily trading volume surged in the last year. In June and July 2020, it floated between $20bn and $25bn. By the end of the year, it jumped to around $70bn.

However, the year 2021 has witnessed the highest daily trading volume of the world’s third-largest cryptocurrency. After reaching more than $100bn in January, Tether’s 24-hour purchase volume jumped to nearly $140bn in February and continued growing.

On May 19, it hit an all-time high of almost $290bn and then dropped again to between $60bn and $90bn in the first half of June. Statistics show that Tether’s daily trading volume stood at over $101bn on June 22, a massive 400% increase in a year.

As the world’s largest and most expensive cryptocurrency, Bitcoin reached almost $1.2trn in monthly trading volume. Ethereum ranked as the third most-traded cryptocurrency, with $908.1bn in 30-day purchase volume.

Tether market capitalization surges by 190% in 2021

Besides ranking as the most traded coin in the crypto ecosystem, Tether also witnessed a significant increase in market capitalization this year.

In January, the market cap of the world’s third-largest cryptocurrency stood at $21.3bn. In the next three months, this figure rose to $41.6bn.

The increasing trend continued in the following months, with Tether’s market cap reaching $62.6bn in June, a massive 190% jump since the beginning of the year.