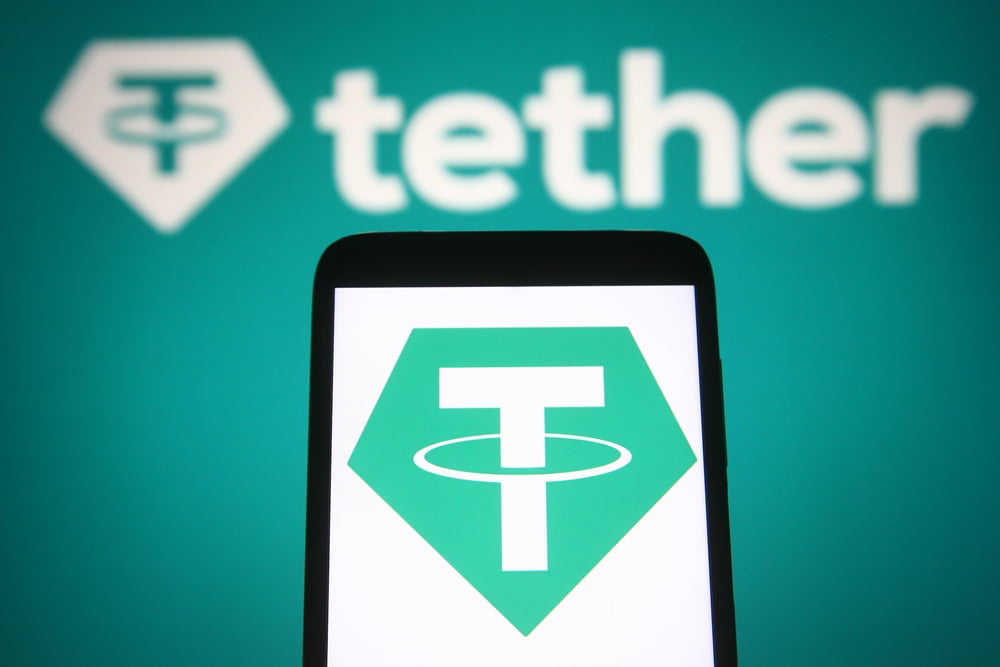 The Tether (USDT) stablecoin is set to carry out an audit with a top 12 firm in order to provide more transparency on its reserves.

A business called MHA provides attestations of its reserves, and Tether is working on a comprehensive audit – something other stable currencies also lack, according to Tether’s chief technology officer (CTO) Paolo Ardoino in an interview with Euromoney.

In particular, the audit is not with one of the big four auditors owing to concerns over repetitional risk caused by the absence of legislative regulations around stablecoins.

“I think its one of the top 12, so not that bad,. The big four are a bit more cautious about providing a full audit when the rules are not clear,” Ardoino said.

Short sellers have so far merely proven that the stablecoin can keep a one-to-one peg to the dollar. Tether’s value temporarily dropped below 95 cents on certain cryptocurrency exchanges in May, as the value of a competing stablecoin known as TerraUSD (USDT) and its sister token LUNA plummeted.

Previously, Tether CTO said Terra creating a token and stablecoin was a ‘recipe for a disaster,’ with LUNA acting as the highest collateral for the UST, it was inevitable for the stablecoin to lose its dollar peg once the token crashed.

The ensuing dollar redemptions are compared by Ardoino to bank runs that occurred in the past. He said that the withdrawal of $7 billion worth of dollars from Tether in two days was comparable to the percentage of deposits that were taken out of Washington Mutual in ten days before the bank was taken over by regulators.

“We were put under stress that not even banks can succeed and we passed with flying colours.”

Tether’s role in the crypto space

As a result of the collapse of Terra, there is now the issue of whether short sellers will have a greater chance of success in the future betting against Tether, which may have potentially catastrophic effects on the cryptocurrency sector.

“There is no chance that they would succeed with us. We showed that in the worst-case scenario – when there was Terra crumbling, the entire crypto market crumbline and stock market was going down – we got a tonne of requests of withdrawals, and we honoured them within minutes.”

Ardoino is ultimately optimistic that the failure of Terra will hasten the development of a regulated framework for stablecoins and their backing.