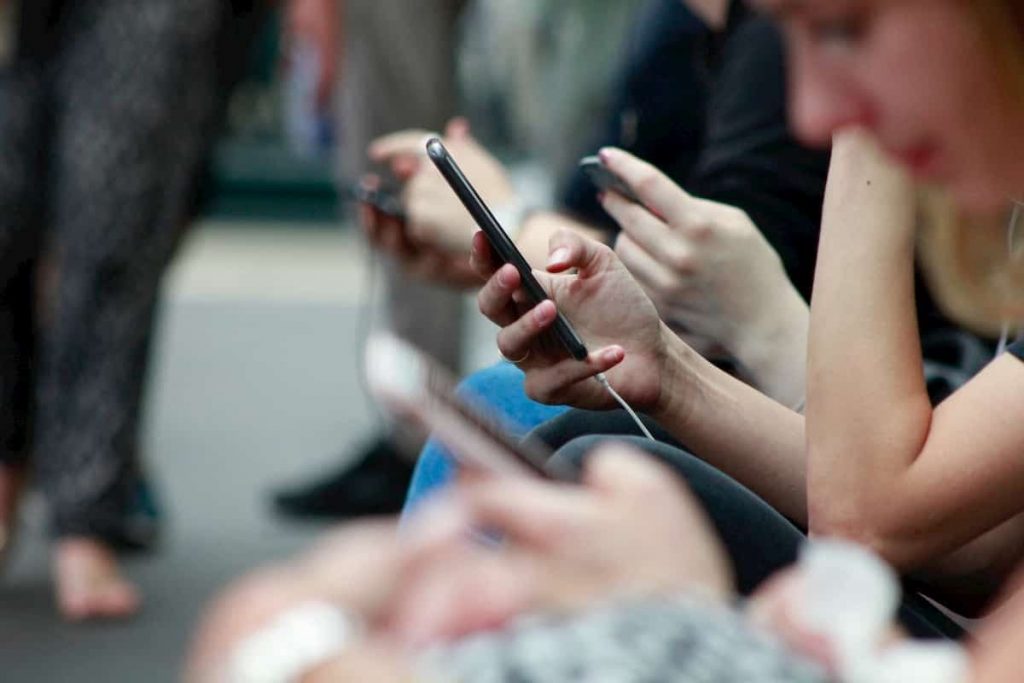 In a press statement, the regulator said most of the calls were illegally spoofed to sell short-term, limited-duration health insurance plans from firms like Blue Cross Blue Shield and Cigna.

The spoofed calls mean there was a misrepresentation of caller ID information, something against the law.

The commission adds that cases of robocalls on health insurance began rising in 2018. Approximately 23.6 million calls went out daily across networks of the four largest wireless carriers.

According to the FCC, Rising Eagle carrier accounted for the largest portion of health insurance-related robocall traffic.

In addition to the highest fine in history, the FCC also announced it had formed a “Robocall Response Team” to coordinate anti-robocall efforts.

“Also, today’s cease and desist letters should serve as a warning sign to other entities that believe the FCC has turned a blind eye to this issue. We certainly haven’t, and we’re coming for you,” said FCC Acting Chairwoman Jessica Rosenworcel.

Controlling the robocall menace has been a challenge for the regulator due to legacy technology in the telephone system. The system enables scammers to fake local phone numbers and only require a handful of victims to make money.