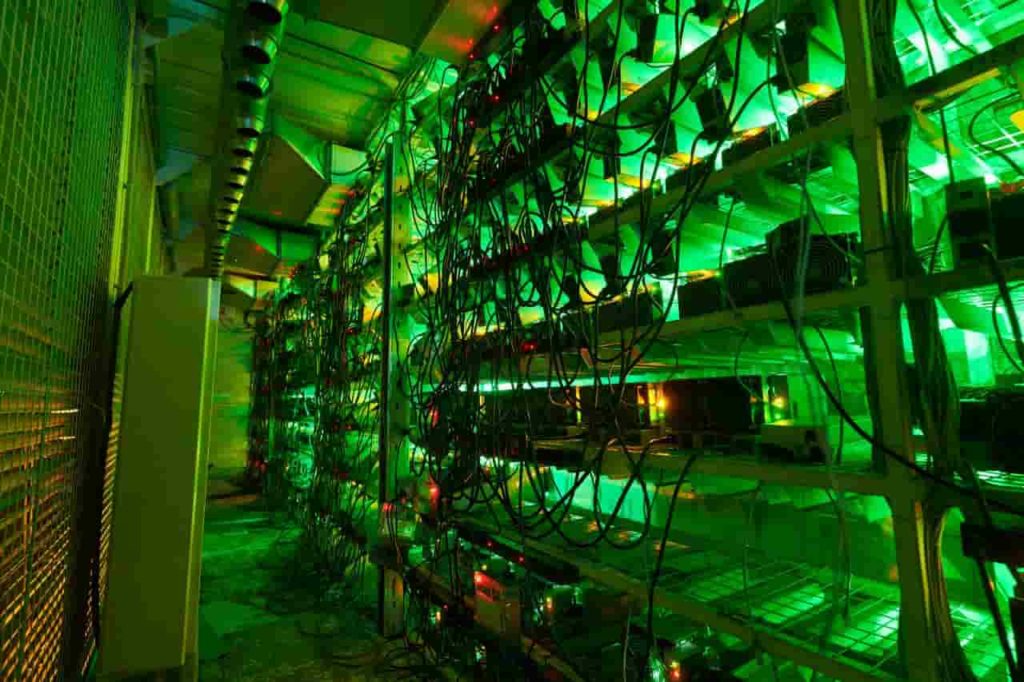 Over the weekend, the state of Texas was subjected to triple-digit heat, causing temperatures to soar to levels that broke records that had stood for more than a century.

The state’s grid operator issued a warning on July 11 that rolling blackouts were “likely” in the coming and asked consumers and industries to reduce their power use; the appeal was answered by Bitcoin miners, who flooded to Texas in 2021, Fortune reported on June 12.

Lee Bratcher, head of the Texas Blockchain Association, said that “nearly all industrial scale Bitcoin mining” firms in Texas had shut down their rigs as of July 11.

As a result, 1,000 megawatts of power have been released for the grid to redistribute. According to Bratcher, it is the same as 1% of the overall grid capacity in Texas.

Not the first Bitcoin miners shut down operations

Nathan Nichols, CEO of the mining company Rhodium, sent the following message on Twitter at the time: “We are proud to help stabilize the grid and help our fellow Texans stay warm.”

But this time, miners aren’t turning off their rigs because they have a sense of altruism; rather, the choice is being driven by financial incentives.

Grid operator the Electric Reliability Council of Texas (ERCOT) brokers “demand response” agreements that pay companies, including some Bitcoin miners, to decrease operations at periods of peak demand in order to deliver more energy to the system. These agreements are in place to alleviate the strain that peak demand puts on the grid.

Financially beneficial to shut down for Bitcoin miners

It makes sense for Bitcoin miners, who can turn on and off their operations with the flick of a switch, to take the reward from ERCOT rather than continue mining Bitcoin during times of restricted power supply.

Mining for Bitcoins is only lucrative as long as the cost of the energy being used to mine bitcoins is lower than the value of the bitcoins being mined.

This calculation is what drives miners to seek out states like Texas, which has relatively affordable rates for power. But a weather-induced rise in demand throughout the grid drives up the cost of power, which in turn decreases Bitcoin miners’ profitability.

Voltus, a company that provides services for energy management, estimates that a miner may gain up to 10% of their yearly income by offering shutdown services to the grid. As the value of Bitcoin continues to fall, it is likely in the miners’ best interest to take advantage of their paid time off.