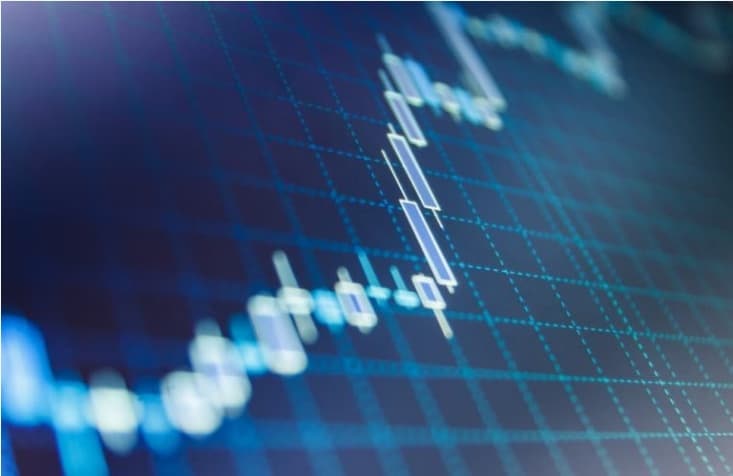 Among the top 100 cryptocurrencies, five digital assets, including Tezos (XTZ), Celo (CELO), Icon (ICX), Harmony (ONE), and Cosmos (ATOM), lead the market in 24-hour gains as the total market capitalization steadied above $2 trillion, according to CoinMarketCap.com data.

Icon is also up an enormous 25.58% in the last day in third, as the asset is now trading at $1.94, while both Cosmos and Harmony make the rest of the top 5 with double-digit gains respectively.

In order to understand why these specific digital assets are among the top 5 earners in the top 100 cryptocurrencies in the market in the previous 24 hours, we need to delve a little further into their latest news and developments.

A limited-edition Doja Cat collection of 26,000 non-fungible (NFTs) tokens was released by GreenCat, a non-fungible tokens platform for music artists and fans built on the Tezos blockchain, on September 8.

With around 135 projects and decentralized applications (dapps) under development on its network, Tezos is quickly gaining ground to Ethereum’s supremacy. A couple of weeks ago, Tezos announced that it would join with decentralized finance (DeFi) platform EQIFI to offer asset loan services on the ecosystem.

In addition, cryptocurrency businesses in Switzerland have collaborated with Tezos to deploy tokenized assets (such as popular equities) on its blockchain.

Celo’s objective is a blockchain-powered mobile payment platform to simplify payments with Proof-of-stake used in this blockchain. It consists of three main components: the Celo Platform, CELO, and cUSD (a stable value asset).

Every smartphone or tablet user has access to DeFi tools and services through the Celo platform. Meanwhile, the native token of this ecosystem, CELO, serves as the main asset in a stability mechanism. As the name suggests, cUSD follows the US dollar.

For a recent $100 million incentive project called DeFi for the People, Celo has collaborated with prominent crypto organizations and decentralized finance projects, including Chainlink, RabbitHole, Aave, and Sushi.
One of the initiative’s goals, which was announced on August 30, 2021, was to make it easier for small investors, especially those in underdeveloped nations, to join the DeFi ecosystem.

Icon is a blockchain technology featuring smart contract capabilities and interoperability that was launched in 2017. ICX is the Icon network’s native cryptocurrency. When combined with other chains, Icon creates an aggregator chain that aggregates all blockchain data into a single layer. A new interoperability solution developed by Icon, the “Blockchain Transmission Protocol” (BTP), allows the interconnection of all integrated blockchains.

It’s also worth noting that ICON 2.0 has been planned by the development team. The migration from ICON 1.0 to 2.0 is virtually complete, and the testing is almost finished. The network’s revised roadmap indicates that the launch will occur shortly.

Harmony (ONE) and Cosmos (ATOM)

A proof-of-stake blockchain, Harmony, claims to execute transactions in two seconds at a minimal cost. On September 9, the blockchain company announced that $300 million in Harmony’s ONE tokens would be allocated in four years. Indeed, the firm plans to use the funds to support more crypto founders, builders, and initiatives; this supportive move from the company may have inspired the positive vibes around the token resulting in its recent price surge.

Meanwhile, Axelar, the internet of blockchain and decentralized application (dapp) platform on Cosmos, teamed forces with Pangolin, a decentralized exchange, on September 8. Through the move, it will be possible to access assets from the Cosmos blockchain and others. Prior, the network has already extended to include DeFi ecosystems and cross-chain bridge-building across blockchains.

The worldwide crypto market value is now $2.12 trillion, up 0.63% from yesterday’s figure.

Crucially, the market has remained above the $2 trillion mark; it fell below on September 8 and has continued to rise since then.

Among the outliers in the market, Bitcoin has 41.2% overall market dominance while Ethereum respectively occupies 19.0% of the total market value.