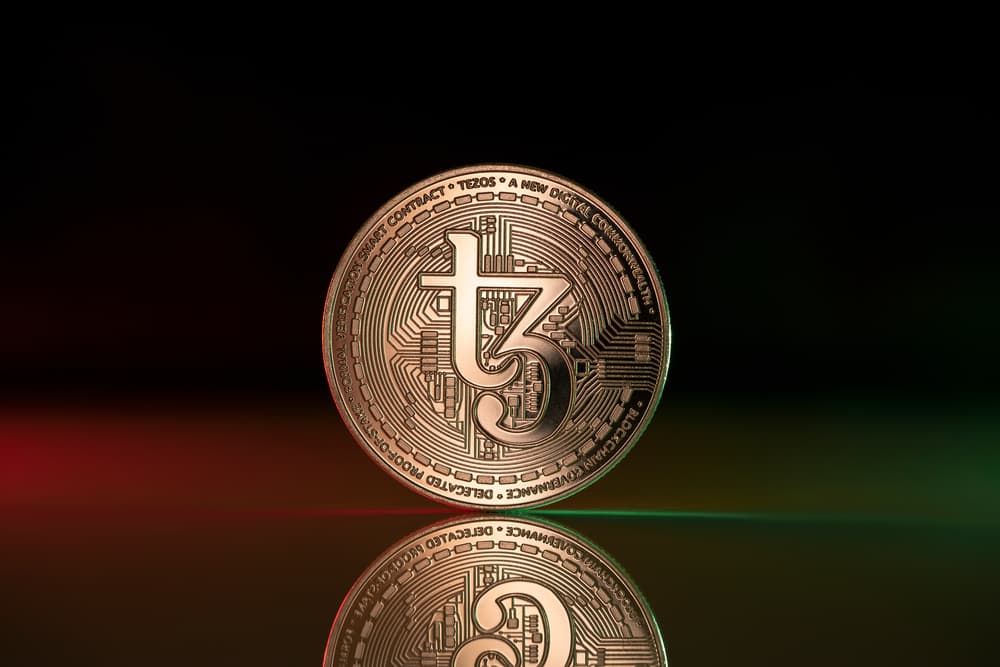 The Tezos (XTZ) network is registering solid growth under metrics like the smart contract addresses and the total number of active addresses. Apparently, the network has benefitted from an influx of investors who are attracted to the regular upgrades meant to push the blockchain into the mainstream.

According to CoinMetrics’ latest ‘State of the Network’ issue published on February 1, 2022, between January 2021 and January 2022, the number of Tezos smart contracts has tripled from about 200 to above 600.

The spike in smart contract addresses points to constant activity within the Tezos ecosystem potentially driven by the soaring non-fungible tokens (NFTs) activity and support for blockchain gaming. The growth has also reflected on Tezos active addresses that have soared to surpass the 45,000 mark as of January 2022.

It is worth mentioning that one of the recent upgrades on the network resulted in Tezos reducing its smart contract fees by 75%, attracting new projects in fields such as decentralized finance (DeFi). For DeFi, a solid structure and low fees are crucial to attracting more users.

Overall, focus on improving smart contracts is coming in handy, leveraging on the growing crypto sectors like gaming and collectibles.

However, with Tezos making progress with upgrades, the network is facing competition from other potential ‘Ethereum killers’ like Cardano and Solana. However, Ethereum might sustain its dominance in the space considering the network is also undergoing critical upgrades like the proof-of-stake migration.

It is also not surprising that Tezos is hitting new milestones considering that the network is attracting renowned brands leveraging the platform’s support for non-fungible tokens.

Furthermore, the steady upgrades and adoption indicate that Tezos has found its footing in the crypto market after having a faltering start in its initial days.

With the continued network development, the value of Tezos will likely be impacted. By press time, XTZ was trading at $3.62 and had made significant gains of 24.33% in the last seven days.

XTZ has generally enjoyed a positive price action to rank among the best-performing assets amid the ongoing market volatility.

Although the token is trading below the over $9 all-time high set in 2021, investors will be looking for increased use cases of the blockchain as key drivers for a new price rally.