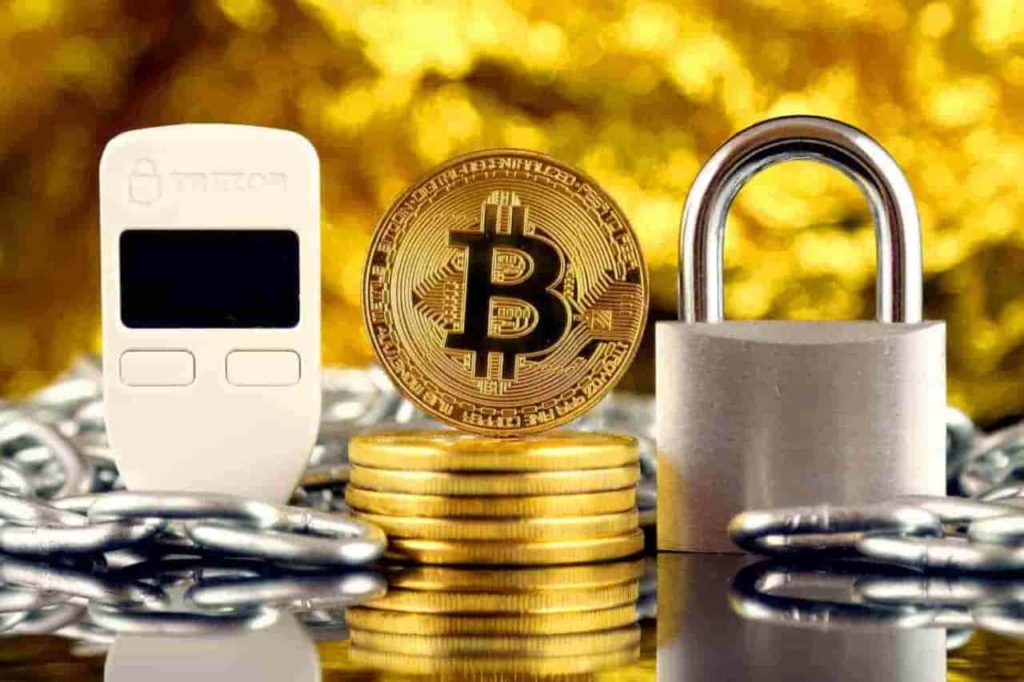 A dormant Bitcoin (BTC) address is a BTC wallet that has not had any transactions for a long period of time. Remarkably, the top five dormant Bitcoin address balances are worth more than the Gross Domestic Product (GDP) of some countries in U.S. dollars.

Data acquired by Finbold indicates that as of September 29, 2021, the top 5 dormant Bitcoin addresses with no transactions for the previous five years have a combined balance of $8.96 billion. Interestingly, it dwarfs the total GDP of Tajikistan at $8.19 billion. It’s also worth noting, the total quantity of BTC held by the top 5 inactive addresses accounts for just 1.1% of the total amount of all BTC.

Furthermore, the top five inactive addresses also hold more value in Bitcoin than the GDPs of the central Asian country of Kyrgyzstan, the North African nation of Mauritania, and the Southeastern European country of Kosovo.

The GDP figures are based on World Bank national accounts data while dormant BTC addresses holdings are provided by Bitinfocharts.

Keeping in mind that no one but you has access to your crypto wallet – it is possible individuals can forget or lose their pass and, as a result, lose everything. Hence, those holdings of the top five dormant BTC addresses may also be among the coins that can never be recovered. Nonetheless, when correctly stored, cryptocurrencies offer a secure and almost unhackable storage option like metal and paper wallets or cold storage devices.

However, the number of those who hold Bitcoin for longer periods is growing despite the associated risks. Recently, a report indicated that long-term Bitcoin investors reached an all-time high controlling more than 80.5% of the cryptocurrency circulating supply, according to data published by on-chain analytics platform Glassnode.

In particular, long-term investors acquired approximately 12.3% of the circulating Bitcoin supply during the last bull market of 2020/21. Thus, recent figures reveal that Bitcoin owners are still averse to selling their crypto holdings.

Meanwhile, there has recently been an increase in worldwide interest in Central Bank Digital Currency (CBDC), with countries such as China, India, Nigeria, and others considering launching their own CBDC trials.

With the growing interest in CBDC from international governments, Tajikistan is also reportedly planning to launch its own digital currency, according to the Fantom Foundation, which plans to develop a CBDC for Tajikistan on its Fantom (FTM) blockchain.

With the help of OJSC Orienbank, one of Tajikistan’s oldest banks, the Fantom Foundation will develop a potential CBDC product that the country’s central bank will assess.

Under the agreement, Fantom will become one of the first blockchain projects to begin constructing a CBDC platform for potential use by a national government, the Fantom Foundation stated on Monday.