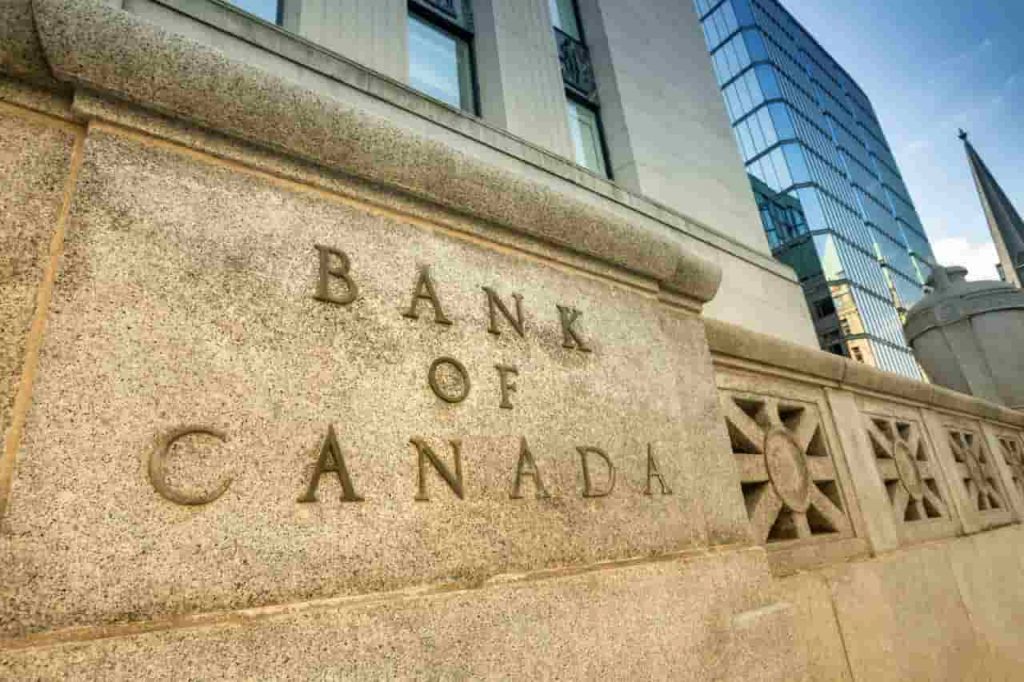 While investing in cryptocurrencies has never been more popular and accessible, it seems that not everyone jumping on the bandwagon fully understands how financial markets work; at least this is what Canada’s central bank researchers have discovered in their study.

Namely, the Bank of Canada has carried out a series of annual surveys between 2016 and 2020, summing up the results in a report titled ‘Bitcoin Awareness, Ownership, and Use: 2016-20’, as reported by The Globe and Mail on April 20.

One of the conclusions presented in the study was that Canadians who invest in Bitcoin generally have low levels of financial literacy, although they are also exposed to higher levels of financial risk. Indeed, they tended to score lower on general financial knowledge questions.

“Bitcoin owners displayed greater knowledge about the Bitcoin network than non-owners, yet they scored lower on questions testing financial literacy,” the researchers said.

That said, the research has shown that Bitcoin (BTC) owners in Canada generally demonstrate a greater understanding of how the underlying technology operates than those who don’t own the cryptocurrency.

Interestingly, the researchers have also discovered that:

“Canadians who are financially literate are more likely to be aware of Bitcoin [than the average Canadian] but less likely to own it.”

Meanwhile, the central bank’s research has discovered that nearly 90% of the population was aware of Bitcoin’s existence. However, only 5% of the study participants actually owned the cryptocurrency.

Among Bitcoin owners, the most commonly cited reasons for purchasing the flagship asset were connected with its use for investment and interest in new technologies.

“In particular, Canadians who were young, male, employed, had a university degree, high household income and relatively low financial literacy were more likely to own Bitcoin.”

At the same time, the researchers have also highlighted the susceptibility to financial and security risks of those investing in the asset class. Indeed, they have recorded responses from nearly half of the current or previous owners of Bitcoin who have said they were affected by some type of negative event.

Finally, eighteen percent stated they had experienced a severe price drop, 14% that they had lost access to their digital wallets, and 12% that they had invested in a project that turned out to be a scam.