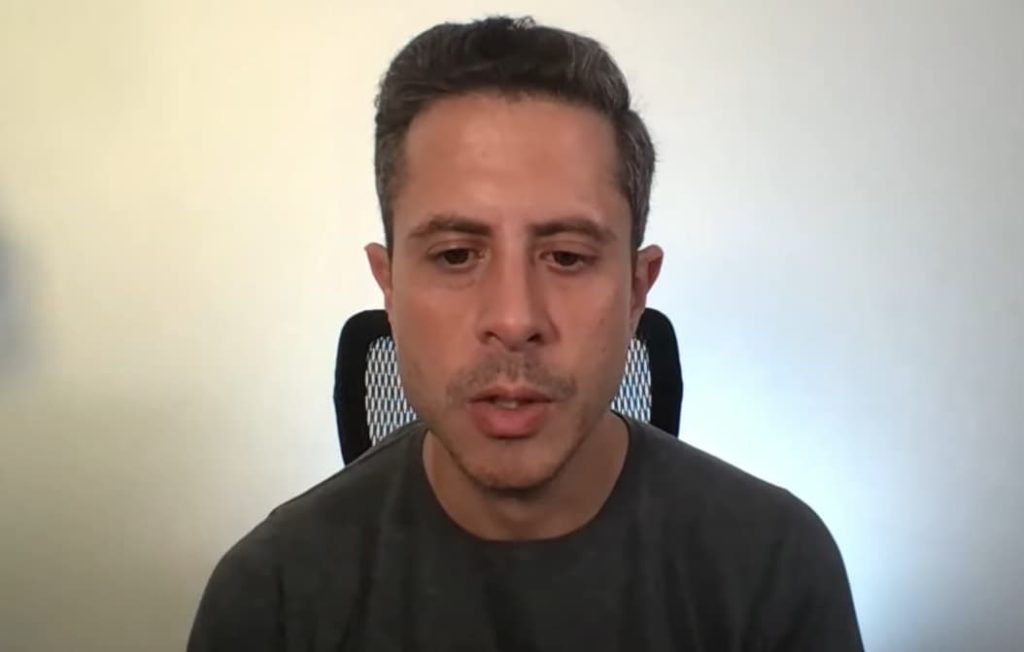 The author of ‘The Bitcoin Standard‘ Saifedean Ammous has said China’s increased crackdown on bitcoin would not have a long-term impact on the cryptocurrency’s price.

Speaking to Kitco News, Ammous said that previous crackdowns on Bitcoin from Chinese authorities have had little effect because the cryptocurrency has always rebounded amid such adversity.

However, he acknowledged that the recent crackdown seems serious because 90% of the mining operations have been halted. Notably, the government has also waged war on crypto transactions.

According to Ammous, Bitcoin will make a comeback because of its economic properties. The author notes that it is possible to ban aspects such as mining, but it becomes difficult to stop people from transacting in Bitcoin mainly due to the decentralized nature. According to Ammous:

“You can either try and impose terms on people who use the network, and if people can accept those terms they can continue to use it and deal with your network, but if you impose terms that are unacceptable for users or that people cannot accommodate. You can’t really ban Bitcoin, you can ban yourself from Bitcoin, but Bitcoin continues to operate and I think even if it’s going to be a 50%, 60%, 70%, 80% crash, ultimately, the ability to bounce back is what’s going to win the day for Bitcoin.”

Furthermore, Ammous believes that such a crackdown can only impact traditional investment assets like gold. He said that, unlike gold, Bitcoin’s long-term prospects are not influenced by political and banking systems.

With China accounting for a significant share of global bitcoin mining, Ammaous states Bitcoin’s price is likely to drop further as more machines go offline. He adds that miners are facing a massive business shock, and they need to relocate to other jurisdictions.

With China enacting harsh regulation on bitcoin, other jurisdictions like Miami have announced plans to welcome miners from the region. Recently, Miami Mayor Francis Suarez said the city is working to lower the cost of electricity to entice bitcoin miners looking for a new home.