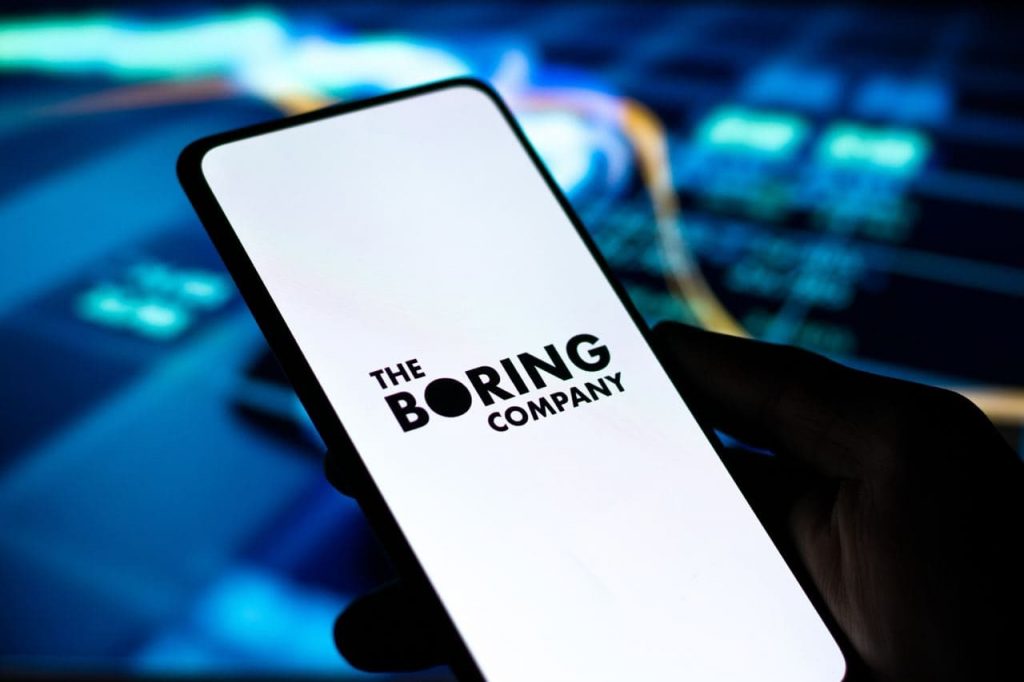 It is projected that The Boring Company is now worth $5.675 billion after the financing, which was led by Vy Capital and Sequoia Capital and included participation from Valor Equity Partners, Founders Fund, 8VC, Craft Ventures, and DFJ Growth.

It is planned to utilize the funds raised in this round to dramatically boost personnel throughout the engineering, operations, and production departments in order to construct and scale Loop projects, including the Vegas Loop and others, as well as to accelerate research and development for Prufrock and future products.

The Boring Company is recruiting for a variety of positions; Elon Musk tweeted on April 21:

“Please consider working at The Boring Company! Our goal is to solve traffic, which plagues every major city on Earth.”

What exactly does The Boring Company do?

TBC constructs transportation, utility, and freight tunnels that are safe, quick to excavate, and inexpensive in cost.

With the Loop and Hyperloop, TBC has spent the past five years developing essential technologies that will alleviate traffic congestion and enhance cities. The Loop is an all-electric, zero-emissions, high-speed subterranean public transit system in which passengers are carried to their destination without making any intermediate stops.

While the statement suggests that TBC is working on further Loop projects, the company has not said if it is pursuing any additional projects. This form of transportation design, according to TBC, may be adapted to inter-city travel, or what the firm calls Hyperloop.

Improvements to Prufrock, a piece of autonomous mining equipment capable of tunneling constantly and without the need for people on the ground to operate it.

According to TBC, the latest version, Prufrock-2, can mine at a rate of one mile per week. A tunnel the length of the Las Vegas Strip, which is around four miles, may be built in a month, according to the corporation.