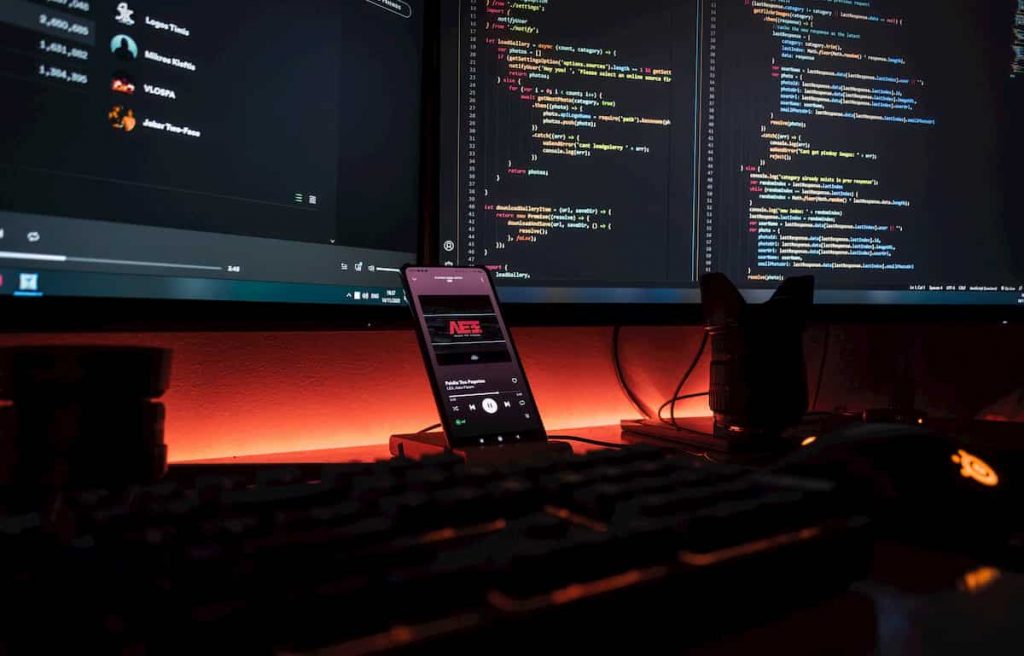 Cardano founding member and DLT solutions provider EMURGO has released a beta version of the Yoroi Wallet DApp Connector that will power transactions on the Ergo blockchain.

In a press statement, EMURGO indicated the wallet would promote transactions for Cardano and Ergo users on the Ergo blockchain.

EMURGO says the wallet launch is part of leveraging on the growth of the Decentralized Finance sector. The DeFi sector currently has over $50 billion in total locked value.

The Yoroi Wallet Connector seeks to incentivize developers to take part in DeFi solutions on the Cardano and Ergo platforms while enabling the transfer of token types issued on the two platforms.

Here’s what Cardano founder said to U.S. congress on how to regulate 20,000 cryptos European Central Bank head calls for regulation to focus on Bitcoin and DeFi C. Hoskinson says Vasil hardfork is ADA’s biggest upgrade and ‘stakes have never been higher’

“DApp Connector was very much needed for a seamless DEX experience, SigUSD nominated auctions, and other DeFi applications which already exist or will be released soon. With it, Yoroi users will get a much better user experience with DeFi on Ergo. Cardano users will also get a similar experience after Goguen.”

The development comes ahead of the smart contract launch on the Cardano platform. Recently, Cardano added support for user-defined native tokens and multi-assets following the Mary hard fork.

According to EMURGO, the Yoroi Wallet has over 100,000 Android, iOS, and Google Chrome Extension platforms.