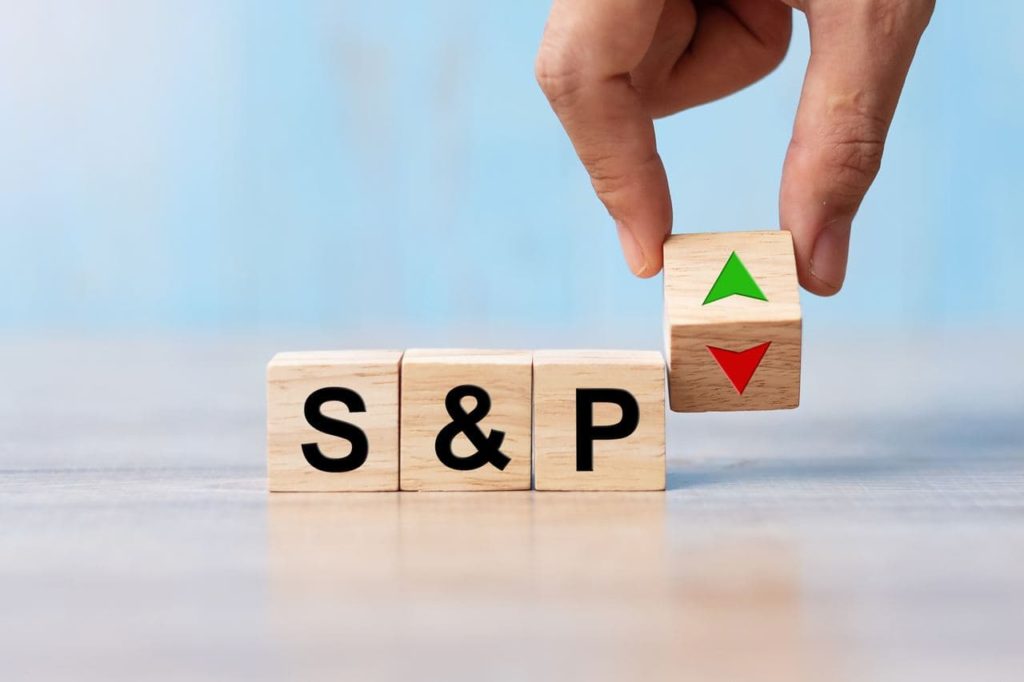 Fear of inflation, which has driven down stocks so far in 2022, is now being expanded by the fear of a growth slowdown. Usually, when markets fear slow growth, bonds tend to offset the falling stock prices; however, this hasn’t happened to a great extent due to fears of inflation, which could be leading to a capitulation point in the near future.

Meanwhile, speaking with CNBC’s Squawk Box, Chris Verrone, the Head of Technical & Macro Research at Strategas, shared his view on the potential capitulation, or a potential lack thereof.

Namely, numerous stocks have returned to their pre-Covid levels in terms of the prices, especially among the smaller cap stocks, so Verrone expects the S&P 500 to fall more in the near term.

“We’ve been talking about this $3,350 – $3,400 zone just simply using the logic, that so many stock so many different securities so many different assets have returned back to where they were pre-Covid. In fact, 60% of the Russel 1000 is back to where it was. So if you think about that in terms of S&P levels, that means you’re talking about that $3,400 range to get back to late 2019, early 2020 levels on the S&P.”

Moreover, the expectations the markets had around an aggressive stance from the Federal Reserve (Fed) around raising interest rates seemed justified when the Fed decided to hike rates in the most aggressive hike since 1994.

4 stocks ‘TheBig Short’ M. Burry endorses despite expecting more pain in the markets Two steel makers priced for doom that could bloom in 2022 Apple headset likely to be announced in January; How will it impact AAPL stock?

In the meantime, Verrone pointed out that a distinction needs to be made between an oversold bounce and major capitulation signals, which according to him are still missing from this market sell-off.

“This has been fairly orderly, I mean as Joe said this morning, we have not seen the VIX up at 40, we have not seen huge swells of volume, put-call ratios really have not spiked. So, I think there is still something missing here in terms of checking the boxes of what a good capitualitive low often looks like historically.”

For market participants, it seems no respite will be had, with analysts proclaiming almost daily that there will probably be more pain ahead.

Those investors who are invested in companies with strong fundamentals and solid cash flows are probably sleeping easier at night because such stocks did not lose too much year-to-date compared to for example big tech names.