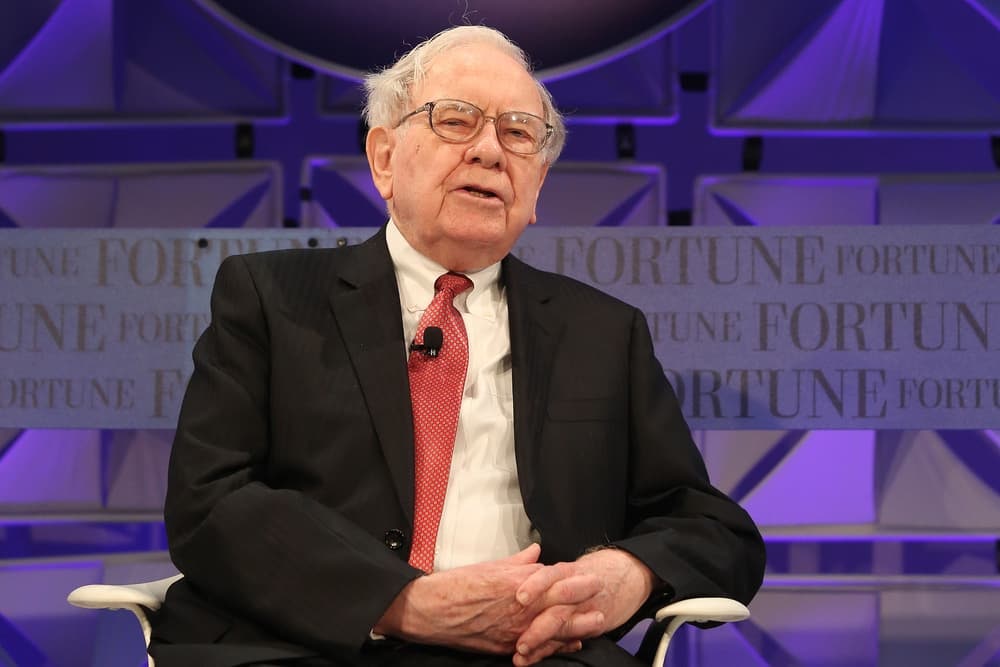 Largest crypto exchange Binance founder and CEO Changpeng Zhao has said he is not bothered by the lack of interest in crypto by Hathaway CEO Warren Buffett, who has remained a critic of digital currencies.

Speaking to Yahoo Live, Zhao noted that despite criticism by Buffett, investing in cryptocurrencies is not for everybody, adding that the billionaire is at a different stage in his life.

According to Zhao, he cannot convince Buffett to invest in crypto because he is concerned the billionaire might not be aware of keeping his assets safe.

“I wouldn’t convince him to invest in crypto. I think it’s not necessary that everybody has to invest in crypto….He is super successful, which I respect a lot. We don’t need to get him into crypto. He used a flip phone based on a couple of years ago. I get worried if he uses crypto, he may not have the necessary skills or the knowledge on how to keep his crypto safe,” said Zhao.

The CEO added that they have a similar investment strategy alongside Buffett, considering the firm holds a small number of stocks that he knows well. Zhao stated that on his part, he only holds BMB and Bitcoin, and diversifying across different assets is not his personal preference.

Zhao also noted that Buffett has a timeless investment thesis that applies to cryptocurrencies. Among the crypto community, Buffett became famous after calling Bitcoin a “rat poison” in 2018.

The Binance CEO sentiments come after he got involved in a Twitter tussle with Tesla CEO Elon Musk in the wake of Binance suspending Dogecoin withdrawals with the exchange, citing a glitch during a network update. Musk, a proponent of DOGE, called out Binance, terming the move shady.

“This is by the Doge developers. But in his tweet, he said it sounds shady. I’m not aggressive by nature. But I also am not submissive or cowardly when it comes to defending our business. I view that defending Binance as my job and defending BMB and crypto industry as my life’s mission. So when he says something about that, which is also incorrect, he lacks research,” added Zhao.

Zhao hit out at Musk, stating that he cannot emulate him by being sassy on Twitter, but he aims to defend Binance.