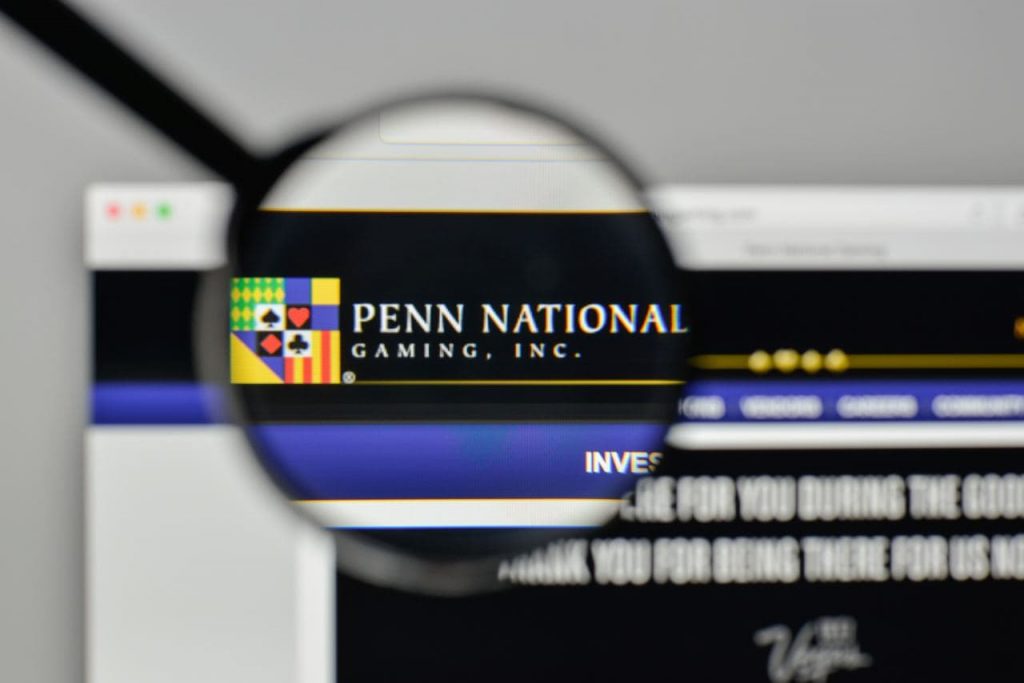 The valuation of stocks is collapsing, weighed down by macroeconomic and global issues, which are pushing investors out of risk assets. On the other hand, after most of the earnings reports for Q1 have now been shared, it seems as if earnings are improving.

On the whole, a company from the S&P 500 index which has seen the greatest drawdown while its earnings improved is Penn National Gaming (NASDAQ: PENN), which lost 78.6% from its peak.

In its latest report, the company managed to have a revenue of $1.56 billion, an increase of 22.8% year-on-year (YoY), which also beat earnings estimates by $30 million. Alternatively, earnings per share (EPS) were $0.29, which represented a miss of $0.14.

To top things off, Jay Snowden, President and CEO, commented on 2022 full-year guidance in a press release following the earnings on May 5 by stating:

“Based on the strength of our first quarter performance and our outlook for the remainder of the year, we are increasing our prior 2022 revenue and Adjusted EBITDAR guidance range to $6.15 billion to $6.55 billion and $1.875 billion to $2.00 billion, respectively.”

Meanwhile, the shares of the company, have been taking a beating since November 2021, when a downward momentum began. In the last session, the shares closed above the 20-day Simple Moving Average, with trading volumes improving throughout May. The shares might rally if the pivot point of $39 can be broken.

Analysts deem the shares a moderate buy, predicting that in the next 12 months, the price could reach $52.43, which represents an increase of 62.42% from the current trading price of $32.28.

Potentially a risk around the legality of gambling in the U.S. hovers above the stock, which could limit top-line growth for the company.

Furthermore, the debt the company has on the books was used to fuel its growth, so keeping an eye on how it finances its debt could be an indicator of where the shares go from here.