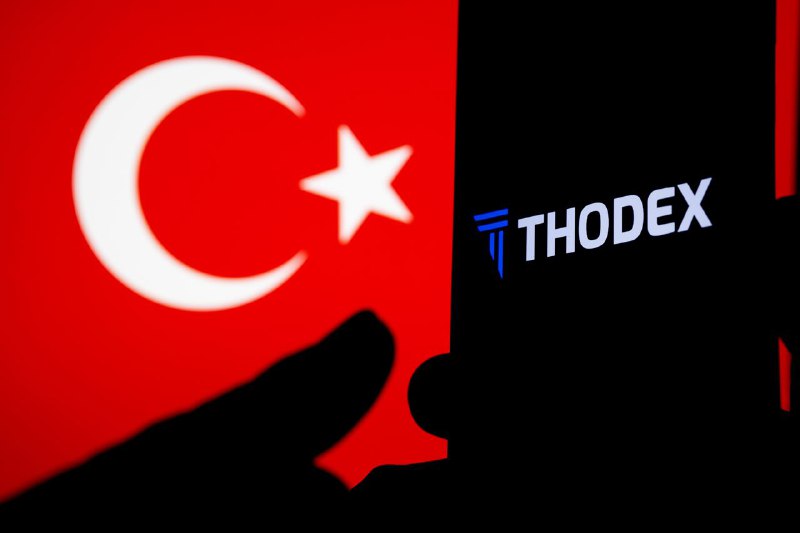 The founder of Turkish cryptocurrency exchange Thodex Fatih Özer has been arrested in Albania following his 2021 disappearance with funds belonging to roughly 400,000 users.

Following the arrest, extradition procedures have been initiated by the ​​Interpol Department of the General Directorate of Security, Turkey’s Interior Ministry said in a statement published on August 30.

If the extradition is successful, the Thodex CEO will be charged with aggravated fraud and forming a criminal organization.

According to the ministry, Özer’s identity was positively confirmed with the help of biometrics after he was placed on the wanted list under the red notice.

Özer is accused of disappearing with about $2.7 billion in user funds back in April 2021, when Thodex was considered one of the largest crypto trading platforms in the country. The exit scam was initiated at a period when Bitcoin (BTC) and the general crypto market were experiencing a bull run.

Notably, before Özer’s disappearance, the exchange had halted the ability of customers to withdraw their funds with the platform offering no concrete information.

Before going dark, Thodex lured investors by pledging to distribute luxury cars through an advertising campaign featuring famous Turkish models. Interestingly, the exchange later shared a message that it needed five days to deal with an unspecified outside investment.

It is worth mentioning that Özer’s disappearance was marred with controversy after his photos with Turkey’s Minister of Interior Süleyman Soylu and Minister of Foreign Affairs Mevlüt Çavuşoğlu emerged online. The officials have since denied knowing the fugitive personally or professionally.

Following the controversy, the Turkish government accelerated its warning of the risks associated with cryptocurrencies while assuring rein in the sector.

Furthermore, the Thodex exchange exit scam ranked as the largest ‘rug pull’ last year, accounting for a significant share of the $2.8 billion lost through such scams in 2021.