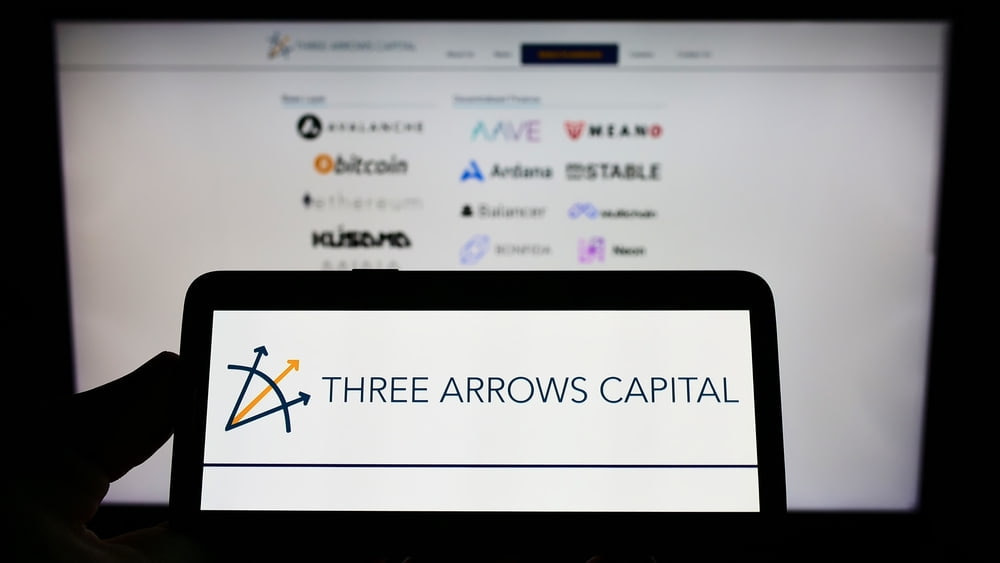 On July 8 it emerged that the liquidators of Three Arrows Capital (3AC) have not been able to connect with the company’s founders “in any meaningful way,” per a document submitted to the United States Bankruptcy Court for the Southern District of New York.

Interestingly, On July 18, a Twitter user by the name of Soldman Gachs, who is also a creditor to 3AC, reported that Zhu Su, one of the co-founders of Three Arrows Capital, was also included on the list of creditors and had submitted a $5 million claim, making him a creditor against his own company.

“I’ve just seen the list of creditors to #3AC and noticed that @zhusu has filed a claim for $5 million. While being on the run, he has somehow found the time to diligently and ruthlessly fill out forms to pursue a claim against his own Fund.”

Notably, Zhu Su and Kyle Davies the two founders of 3AC have not been seen since they disappeared, so the $5 million claim comes while Su is in hiding and there has been no information found that may help locate either him or Davies.

Additionally, a claim for $25 million has been submitted by ThreeAC Limited, which is the Investment Manager of the fund. The fund would afterwards become one of the major creditors of the 3AC, while other creditors are being disclosed for the first time.

On the list were the cryptocurrency exchanges and lending platforms including DCG, Voyager, DeFiance, Celsius, BlockFi, CoinList, SBI Crypto, Galaxy Digital, and BitGo, while projects Algorand and Moonbeam Network are also included.

The aggregate worth of all of these claims filed against 3AC came to $2.8 billion.

“Total value of all claims is $2.8 billion, with more to come. Some claimants have only filed for $1 with the right to increase,” Soldman Gachs tweeted.

Additionally, it is important to mention that a meeting of all the creditors of 3AC is planned to take place on July 18 during which they will discuss the proceedings. The conference would be overseen by the company Teneo Restructuring, which had been commissioned by the court in the British Virgin Islands.

According to Soldman Gachs, Zhu Su is one of the creditors; thus, the likelihood of him being present at the meeting could be high.