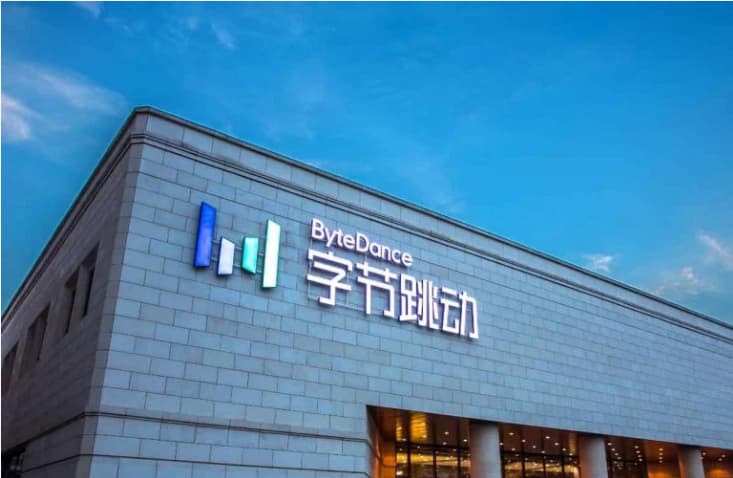 The founder of TikTok’s parent company ByteDance Zhang Yiming has stepped down from his active role as the firm’s chief executive.

In a Thursday meeting, Zhang informed staff members that he is now taking on less intense tasks alongside dropping daily duties, individuals in attendance told Reuters.

In May, Zhang stated that he would be stepping down from the role due to a lack of social skills to serve in the capacity.

“Similarly, I’m not very social, preferring solitary activities like being online, reading, listening to music, and daydreaming about what may be possible,” said Zhang.

With Zhang’s exit, his college roommate Liang Rubo will take over the role at a time ByteDance is recording significant growth.

Zhang is working with Liang, currently, ByteDance’s head of human resources, to ensure a smooth transition for the next six months. Zhang has since described Liang as an invaluable partner able to take ByteDance to the next stage.

The company also said that 2020 revenues rose by at least two-fold to $34.3 billion while the gross profits at $19 billion.

Additionally, as part of his less intense roles, Zhang will be exploring how other companies in the space work. He retains all voting rights in the company.

Furthermore, Zhang joins the list of Chinese tech company executives to step down from their active roles. In 2019, Alibaba Group founder Jack Ma resigned from his role as executive chairman. Pinduoduo founder Colin Huang also stepped down as chairman of the e-commerce platform.