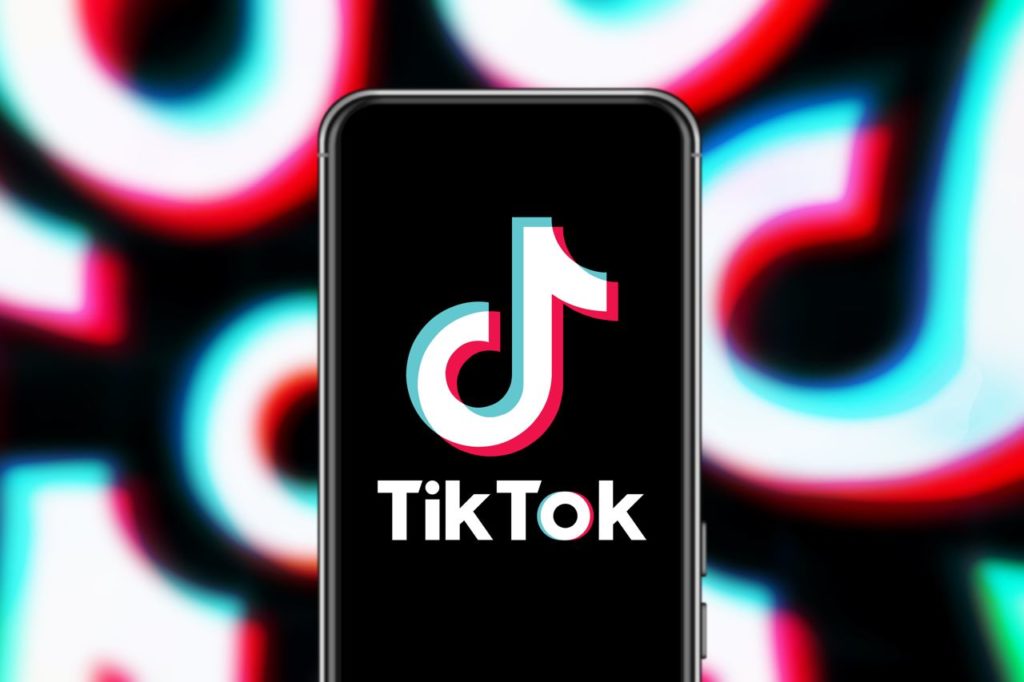 The development was confirmed by the company’s chief financial officer Julie Gao, in a meeting with employees, where he also noted that ByteDance had not met most of its expectations, South China Morning Post reported on September 2.

The meeting was also attended by ByteDance CEO Liang Rubo and TikTok CEO Shou Zi Chew, alongside other top executives.

According to sources close to the matter, the company has resorted to reducing input into non-core businesses due to its failure to meet most of its targets.

Tesla and AMC rank as the most popular stocks on TikTok and Instagram Binance partners with Khaby Lame, TikTok’s most-followed creator with 140 million followers TikTok ventures into NFTs in partnership with celebrities like Lil Nas X, Bella Poarch

Since the company’s emergence about a decade ago, it has grown to become China’s largest consumer technology firm that has remained private. Notably, rumors first emerged about an IPO in April 2021, but ByteDance denied the reports.

Interestingly, the IPO reports accelerated in May 2022, with local Chinese media reporting that ByteDance might list the Chinese version of TikTok in Hong Kong and rebrand. Notably, splitting the company was viewed as an option to navigate the US-China political tensions.

If the firm does opt to go public, employees holding shares will likely emerge among the biggest beneficiaries.

Furthermore, on August 31, ByteDance notified employees that it would offer stock options at $155 per share representing about 20% less than the $195 offered in 2021.

At the same time, sources indicate that ByteDance plans to offer unvested options valued at over $155 per share to about 30,000 employees. It is worth noting that in the absence of an IPO, the company, valued at $400 billion at its peak, rolled out a share buy-back program twice a year since 2017. Through the plan, employees are allowed to cash out their holdings.

Elsewhere, the uncertainty regarding the IPO can be tied to the regulatory changes in China alongside the prevailing economic uncertainty.