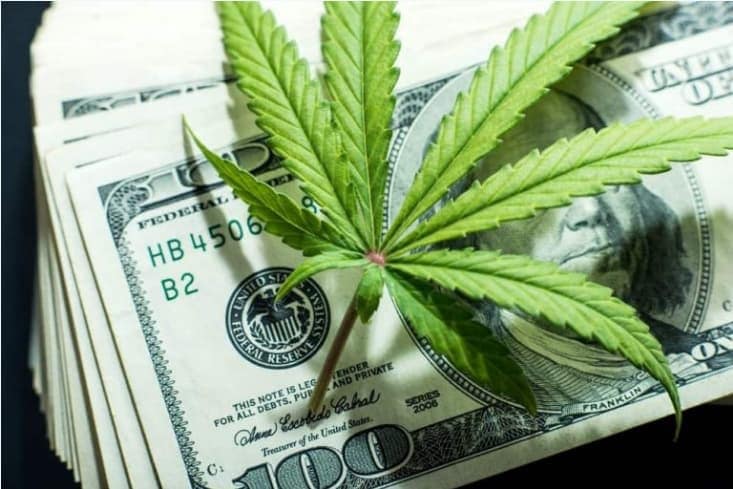 Tilray (NASDAQ: TLRY), a Canadian cannabis producer, reported a 55% increase in cannabis revenue in its fiscal fourth quarter, as the stock surged 25% on Wednesday.

Indeed, Canada’s top cannabis supplier since April 2021 has increased its market share consecutively each month. Shares soared, and other marijuana firms followed suit as the cannabis company released its first financial update since merging with rival Aphria in May.

On Wednesday, the stock increased by 25.77% to $16.01. The stock is now trading above its 20 and 200 simple moving averages (SMA), as well as slightly below its 50-day SMA. If the current substantial volume is continued, the stock might break over the 50-day SMA.

Tilray reported a net income of $33.6 million, compared to an $84.3 million loss the previous year; it also produced $3.3 million in positive free cash flow, on top of announcing GAAP earnings of 18 cents per share, against Wall Street’s forecast of an eight-cent loss per share.

Tilray shares and other marijuana companies have risen this year as a result of legalization hopes in the United States and the meme-stocks craze.

Analysts believe that TLRY is a good purchase at its current pricing since the average price estimate is up 22.17% from the most recent price of $16.01.

Furthermore, none of the ten Wall Street analysts who have given Tilray stock recommendations in the last three months advise ‘Sell.’ with five advocating to buy and five recommending to ‘Hold.’ According to their recommendations, the consensus rating for Tilray stock is a ‘moderate buy.’

In general, investors are pleased with the company’s growth, despite the fact that its cannabis operations are now limited to Canada and Europe. Any movement toward federal cannabis legalization in the United States would almost certainly increase the stock’s value.

Tilray CEO Irwin Simon stated that if cannabis is federally legalized in the United States, “we can foresee within the next 24 months” that Tilray will be “ideally positioned” to compete with CBD and THC beverages.

Effects of the pandemic

However, the firm stated on Wednesday that coronavirus lockdowns in Canada and Germany prevented results from being better during the quarter that ended May 31.

During the quarter, retail limitations in Ontario, Alberta, and British Columbia kept many consumers online, where they bought cannabis primarily on pricing rather than branding or other features, according to the firm during the call.

While in Germany, Tilray stated that pandemic limitations prevented them from sourcing supplies from lower-cost nations needed to fulfill demand in the nation’s medicinal marijuana market.