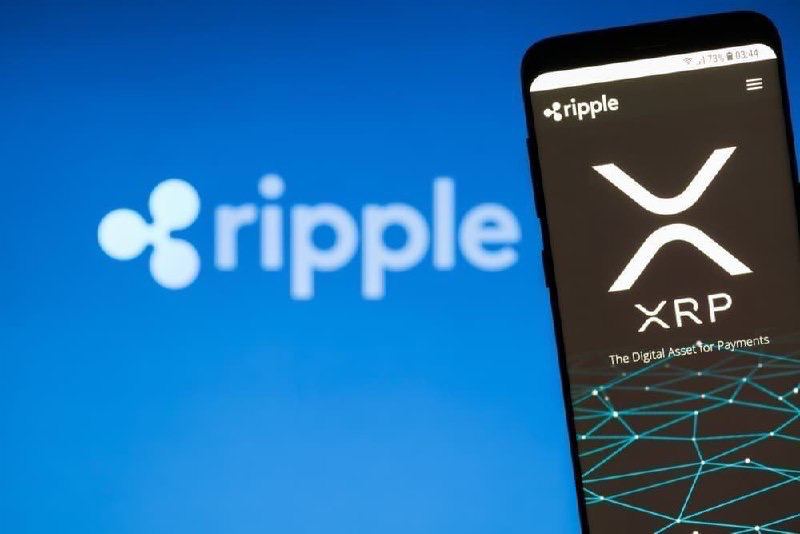 The issue of cryptocurrency whales has, over the years, elicited debate in the sector regarding the power of large holders to influence the price of different tokens. The whale holding is also witnessed in XRP, a factor that has found a place in legal circles.

In particular, as of September 12, the top ten holders of XRP controlled almost three-quarters, about 73% of all the tokens in supply, while the top 20 holders account for 75.35% of the coins, data by CoinCarp indicates.

It is worth noting that XRP is designed as a deflationary coin with a limited supply. Still, most of the tokens appear to be held by retail investors on the Binance cryptocurrency exchange. Binance controls 38.5% of XRP, with the remaining amount distributed on other platforms. Notably, XRP is supported by BNB Smart Chain (BSC), previously the Binance Smart Chain blockchain network. The network also supports smart contracts and decentralized applications (DApps).

Furthermore, the wealthiest XRP address on Binance holds 99,879,936 XRP tokens, equivalent to about $34.95 million per CoinMarketCap data. Due to the anonymity of cryptocurrencies, it is near impossible to determine the actual holder of the richest XRP address.

At the same time, the number of XRP holders has surged in recent years to stand at 228,577. The figure has grown despite the case against XRP’s parent company Ripple by the Securities Exchanges Commission (SEC).

Interestingly, a previous report revealed that most of XRP’s owners were partly concentrated within the company. In this line, Chris Larsen, Ripple’s co-founder and previous CEO until November 2016, is reported to have held over 5.1 billion XRP. Elsewhere, Brad Garlinghouse, the current CEO of Ripple, is also believed to own a significant share of the asset.

Notably, prospects of XRP have largely depended on the lawsuit that continues to drag on almost two years later. However, there is optimism that a settlement will be reached soon.

During the hearing, Ripple’s lawyer, John Deaton, also revealed that over 70,000 XRP holders had joined the case against SEC. In the case, the SEC is accusing Ripple and its executives of raising over $1.3 billion through an unregistered securities offering.

In contrast, the XRP whale concentration remains significant despite the ongoing bear market. In most cases, whales usually expand their holding in such conditions aiming to benefit once the price rallies.

In general, the concentration of most XRP coins in a few addresses is not immune to criticism of whale holders. Notably, there are concerns that such holders could dump their coins, forcing retail investors to panic sell. Similarly, such holders can collude and dump hoards of assets on the open market to lower prices.

At the same time, XRP is now ranking among the biggest crypto gainers in recent days. By press time, the token was trading at $0.35 with gains of almost 10% in seven days.