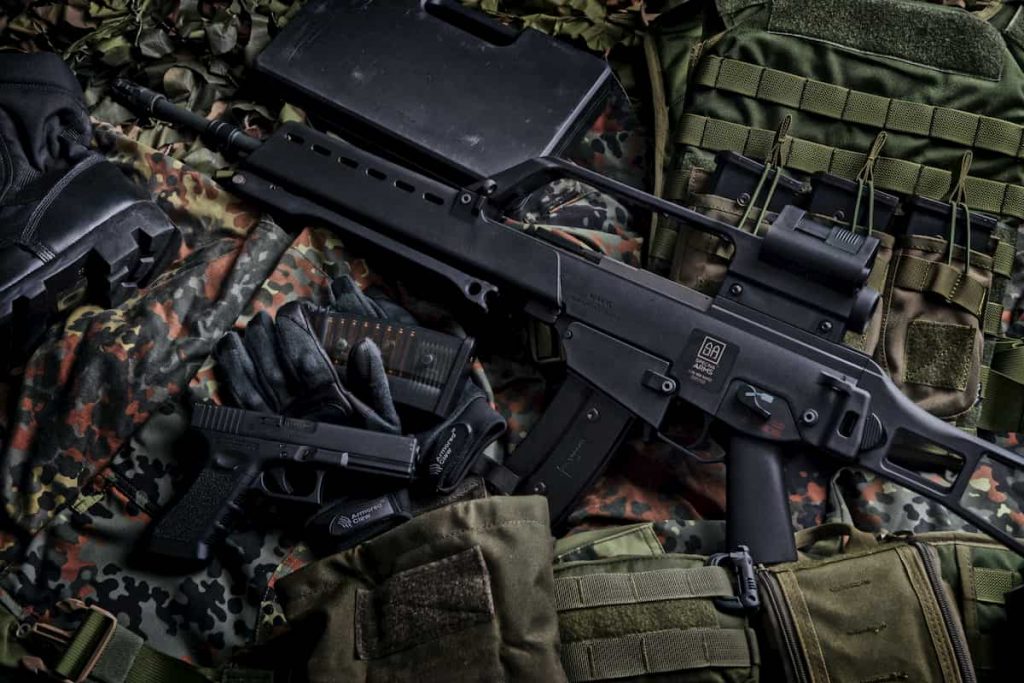 Different countries across the world continue to focus on their global military interests by strengthening their budgets. However, some countries with low budgets are not in a position to run their militaries hence they maintain affiliates and alliances with regional partners for security.

Data acquired by Finbold.com shows that the top ten countries globally control a defense budget of $1.4 trillion as of 2020. The military budget by different governments is meant to maintain and strengthen a standing fighting force.

The United States has a staggering budget of $750 billion, representing about 53.57% of the expenditure by the ten investigated countries. China comes second with a budget at least three times less than the US at $237 billion. On the other hand, France has the least budget among the overviewed countries at $41.5 billion.

For most countries, the military budget is used to pay the salaries, training, health care of uniformed and civilian personnel, maintain arms, equipment, facilities, funds operations, and purchase of equipment.

The United States’ huge military expenditure seeks to maintain the country’s position as a superpower. Most of the country’s budget is allocated towards the modernization of its military. Allocations have been made to support the undertaking of nuclear defense, cyberspace protection, missile defense, the new space programmer among others. The budget funds five branches of the U.S. military: the Army, Marine Corps, Navy, Air Force, and Space Force.

However, it is not yet clear if the economic turmoil caused by the coronavirus pandemic will impact the global military allocations. At the same time, some countries have used the pandemic to extend their military strengths. For example, China extended its presence in the South China sea, evoking condemnations from neighbors.

China is eyeing the top military powerhouse in the globe hence the more focus on building its strength. The Asian country’s focus on the military comes after decades of economic growth which fuelled the desire to secure its global military interest. Apart from increasing its budget, China has almost double the size of the US manpower. In recent years, the country has made investments to incorporate modern technology into its military.

China’s military expenditure has been marred with controversy with the government being accused of inconsistency in its reporting on defense spending. Furthermore, efforts to precisely single out Chinese military spending are further complicated by the lack of a detailed breakdown of expenditure on various military-related outlays. Additionally, foreign estimates of Chinese military spending suggest that actual spending may be higher.

Several factors fuel a country’s military allegations. For instance, different authorities usually set up military budgets since they directly reflect how a country perceives the likelihood of threats against. The high military spending is mostly driven by factors like global conflicts or the level of war threat.

Instability in a region or a perceived risk of aggression by neighboring countries is a major factor that raises a nation’s military expenditure. The level of military expenditure chosen by a government is to an extent, influenced by the level of risk from neighbors. For example, Saudi Arabia is among countries with high budgets since it lies in the unstable Middle East region.